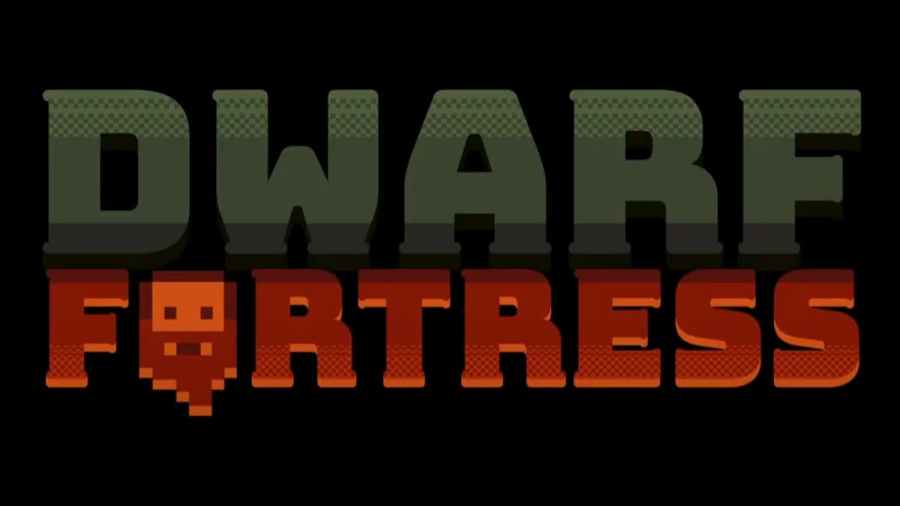 When it was announced that Dwarf Fortress, a construction simulator game whose alpha was released 16 years ago, was making its way to Steam and Itch.io, many longstanding fans of the game were very excited. Though the game had steadily improved over the years, a jump to the Steam platform likely meant more funding, more players, and thus more support for the game's future. Furthermore, it was announced that Adventure Mode would also be on the Steam version of Dwarf Fortress, but currently, it is nowhere to be seen.

When does Dwarf Fortress Adventure Mode release for Steam and Itch.io?

Unfortunately, there is currently no set release date for Dwarf Fortress' Adventure Mode, though players predict it might not be for another six months, give or take. Considering many players bought the Steam or Itch.io versions of the game specifically to play Adventure Mode, it is dire news to hear that it could be many months away from release. This miscommunication could lead to refunded copies of the game and a loss of interest it may not recover from if past similar situations are anything to go on.

What to do until Adventure Mode releases in Dwarf Fortress

The title of the first game mode is essentially the original game mode with a graphical and audio overhaul. Nothing gameplay-wise has changed; thus, this game mode offers the original Dwarf Fortress experience but with a much more modern-looking setup.

The Legacy Mode is more of a video game itself than a game mode, as it is the original Dwarf Fortress experience with the old interface and outdated graphics intact. This mode allows old players to continue the experience they've become so accustomed to while new players can jump into the text-based world that predated the Steam release.

When does Dwarf Fortress Adventure Mode release for Steam and Itch.io?