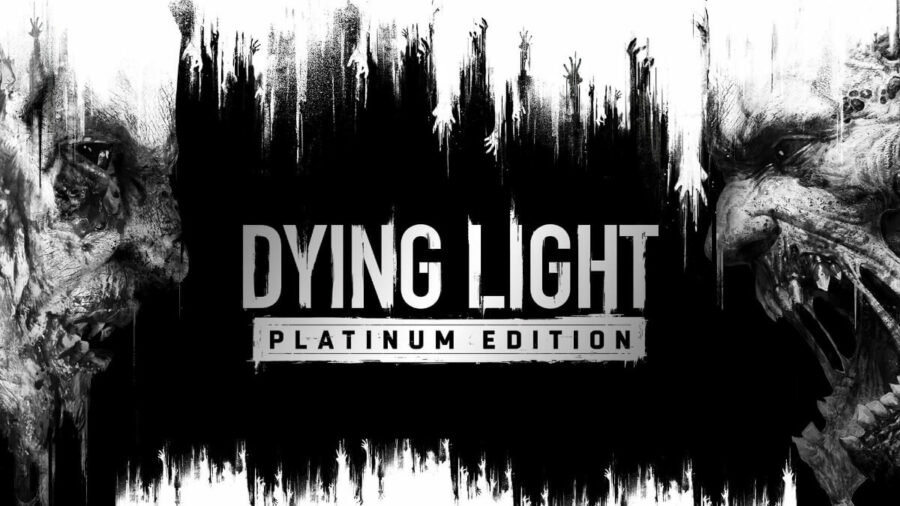 Alongside the December 7th Dying Light 2 release date announcement, it was announced that the first game would get a new version that will include all of the DLC content in one giant package.

This version was dubbed Dying Light Platinum Edition, and it is now available on consoles but not yet on either GOG or Steam - it will show up on both most likely soon.

That being said, this new version of the classic Dying Light has a lot of content in one giant package, so here's a rundown of everything that is included in the Dying Light Platinum Edition

Related: What is the release date for Dying Light 2

Dying Light Platinum Edition is available now on both Playstation and Xbox stores for $99.99 but is on sale for $24.99 if you got Xbox live. The game will also work on all console versions.

For more on Dying Light, check out Will Dying Light 2 be Cross-Platform?