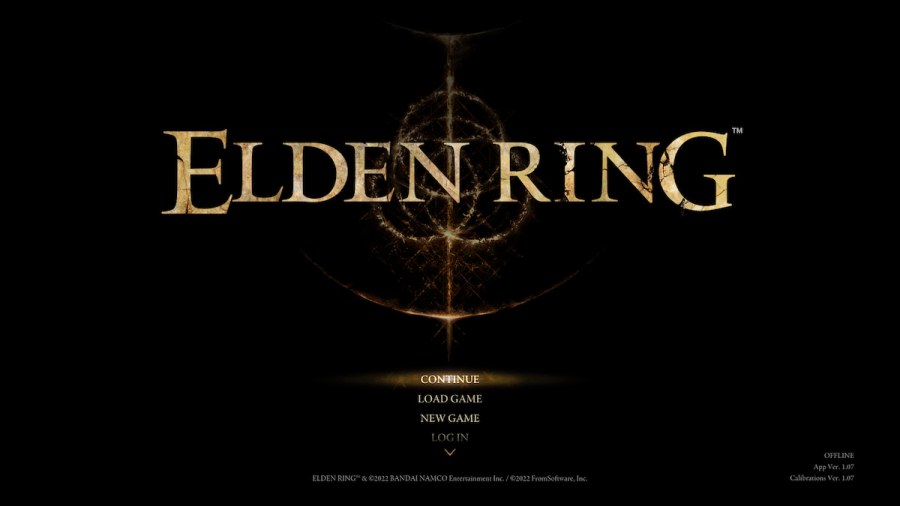 The PvP balances players have been asking for are finally here in Elden Ring. Although a lot has changed, there are still issues with many popular builds among the fanbase. Magic and Incantations have all been buffed but only for PvE, making Magic spam in PvP less of a headache to deal with. These are the biggest changes from Elden Ring's 1.07 patch.

Has PvP been balanced in Elden Ring Patch 1.07?

The answer to this is complicated, as there are always exploits that aren't apparent at first glance. Elden Ring has had many changes to weapons, Ashes of War, and Magic, but Patch 1.07 has added separate damage scaling for PvP. This means that adjustments to damage, status procs, and poise will be separate from playing the game solo in PvE. In addition to this change, there are several changes to PvP to balance it out, including:

Related: How to do co-op in Elden Ring

What are the biggest balance changes for Elden Ring in Patch 1.07?

Both PvE and PvP have seen a number of changes in the Elden Ring's 1.07 Update, giving buffs to some weapon types that needed them while nerfing some weapons that were seen as too game-breaking. The biggest changes are:

Both Sorceries and Incantations in Elden Ring have been given buffs, making them more viable after being severely nerfed with increased FP consumption and lowered damage in previous patches. Some things have been given nerfs as well, however, the only Incantation that doesn't have a buff and nerf trade-off is Rotten Breath and Ekzyke's Decay. Both deal less status build-up, so players can't avoid poisoning every boss with ease anymore.

What are the biggest Ash of War changes in Elden Ring Patch 1.07?

Of the biggest changes to Elden Ring's Ash of War changes, only a few will stand out. This is because many Ashes have been buffed to incentivize players to use alternative Ashes and stray from the most popular builds. Of all the changes, the biggest player will care about is the nerf to Seppuku.