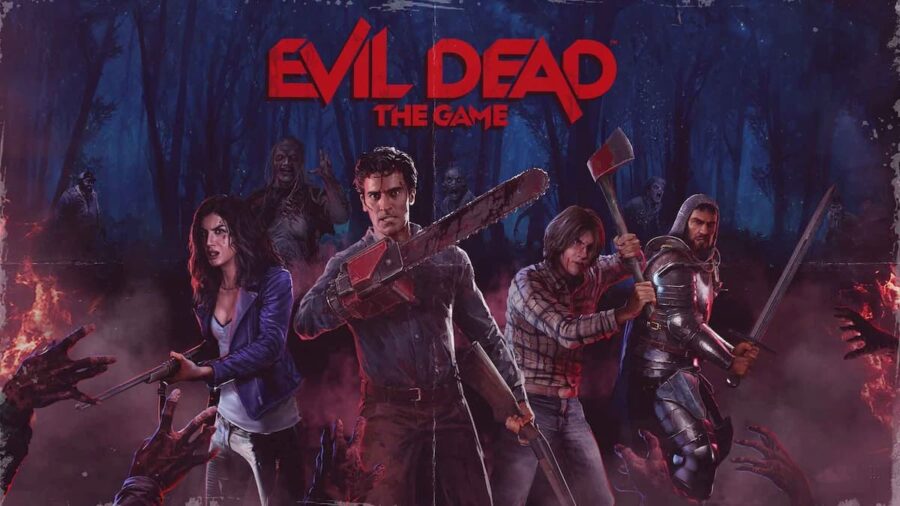 You will play one character from the Evil Dead series in a team of four. Each character presents a different classes that provides unique abilities. You need to work together to survive and fight the demonic forces. Here are all the survivors in Evil Dead The Game.

You will play a demon from across the Evil Dead series against a team of four survivors. You will need to use your demon's strengths to take down the human team. Here are all the demons in Evil Dead The Game.

As each demon and survivor can be played differently, we recommend giving them all a try to figure out which feels best for you. Then, once you find your favorite, you can wreak havoc as a demon or save the day as a survivor.

All Survivors & Demons in Evil Dead The Game