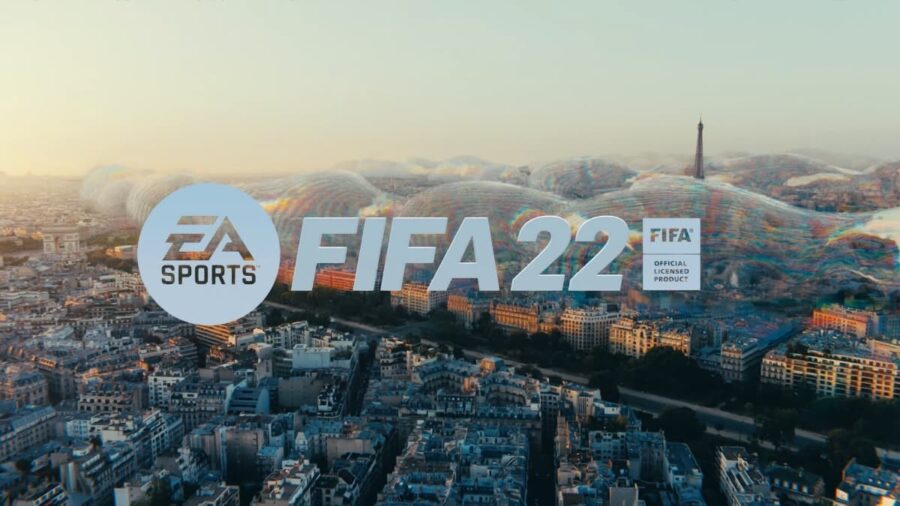 FIFA is one of the most prominent names in sports gaming, and with EA at the helm of these titles for well over two decades, players may be shocked to hear that the partnership between these entertainment giants is coming to an end.

EA announced that after almost thirty years of partnership, they will split with FIFA, taking the name EA SPORTS FC for their long-running sports franchise, effective in 2023. This news hit the internet on the official EA News page and by gaming insider Nibellion on Twitter.

EA assured fans that the EA SPORTS FC franchise would retain many of the features and partnerships they've accumulated over the years.

Related: Is Diego Maradona in FIFA 22?

Pro Clubs, Career Mode, Ultimate Team, and the licensed players showcased up to this point are confirmed to make return appearances in the EA SPORTS FC 2023 title, along with several new additions.

What caused the split between EA and FIFA is unknown. Still, fans speculate the deteriorating perception of EA and its predatory microtransaction systems played a part in the downfall of this once rock-solid partnership.

For more on EA, visit some of our other articles on Pro Game Guides like How to unlock the Olympus XL TIFO in FIFA.