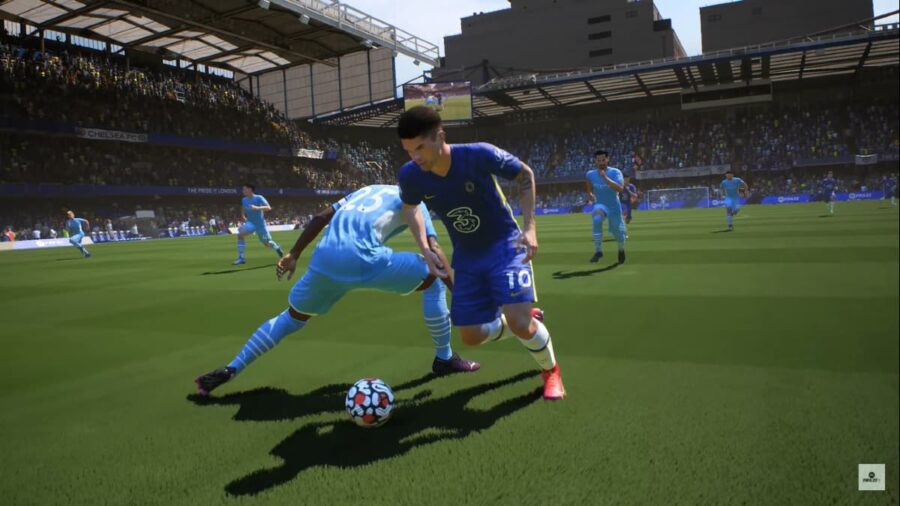 FIFA 22 Career Mode is overhauled this year to give players more freedom to customize their experience. According to the FIFA 22 website, Career Mode "gives you more ways to progress, achieve, and immerse yourself in your Pro’s journey through the game." The description is somewhat vague, and EA has not revealed more, but the website also says that a full reveal is coming soon, so more features should be shared.

Related: What is the FIFA 22 release date?

FIFA 22 will release on PC, PlayStation 4, PlayStation 5, Xbox One, and Xbox Series X on October 1st. The next-gen version of FIFA 22 will feature HyperMotion technology, which is said to make gameplay more realistic with a new goalkeeper system, ball physics based on real-world data, new sprint control, and various new tactics for attacking. The new HyperMotion technology enables FIFA 22 to show over 4000 new animations, from teams conversing to kinetic air battles for headers and passes.

With the new customization of Career Mode mixed with the re-imagined gameplay and new technology, FIFA 22 may deliver one of the most immersive soccer experiences yet. More information is expected to release about Career Mode, however various leaks indicate that FIFA 22 may include an online Career Mode and a stadium designer, but these features have not been officially confirmed.

For more FIFA 22 guides, check back with Pro Game Guides.

No Demo Will Be Available for FIFA 21 According to EA