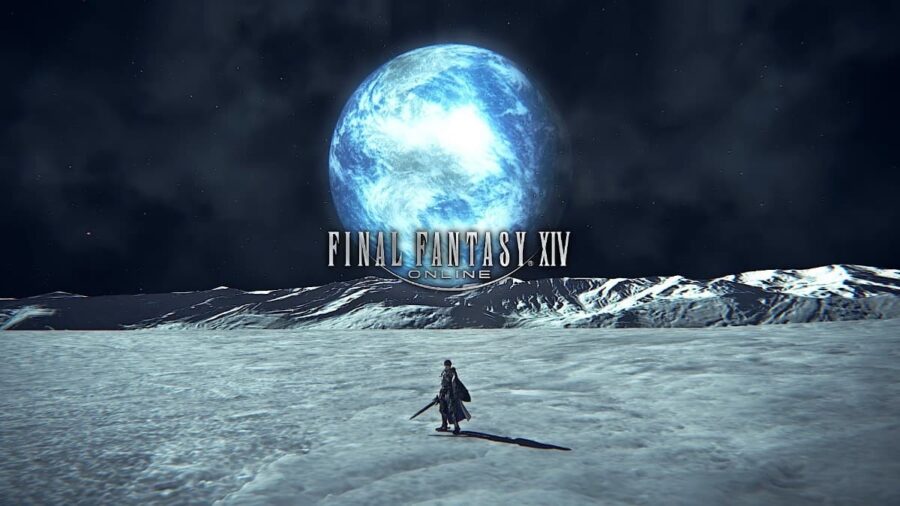 One of the most enticing things about Final Fantasy XIV is the large array of classes and roles in which players can participate. No matter what playstyle is your preference, there is sure to be a class that fits user needs.

There are currently 18 combat classes, or jobs, in Final Fantasy XIV, with two more releasing in the Endwalker expansion. These jobs fit into three categories, based on their utility in parties:

Related: How long does the free trial last in Final Fantasy XIV?

For more on Final Fantasy, be sure to check out the other articles on Pro Game Guides, like What is the max level in Final Fantasy XIV?