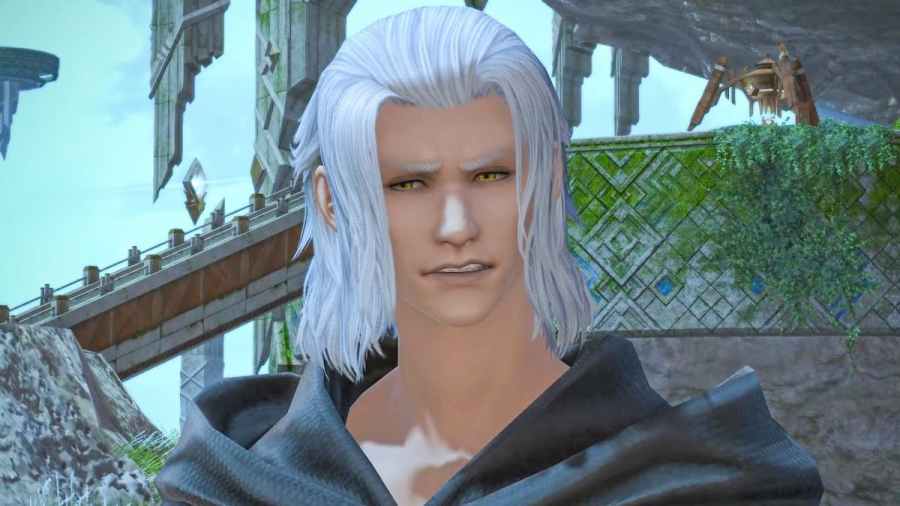 In Final Fantasy XIV Patch 6.3, a Wind-up minion version of Emet-Selch’s form from Endwalker was added. Called Wind-up Aidoneus, this minion isn’t explicitly called Emet-Selch, but it's clear to everyone that it is. Here’s how to unlock the Wind-up Aidoneus

How to get the Wind-up Aidoneus minion in FFXIV

The Wind-up Aidoneus minion is a reward from The Shifting Gymnasion Agonon dungeon. The minion has a chance to appear in any of the treasure chests from that dungeon. In addition, the Wind-up Aidoneus is also tradable and marketable. That means you might be able to spot one on the Market Board.

However, due to the difficulty in obtaining the minion, it currently sells for several million gil. This price will fall over time, but it’s likely it will remain expensive for the foreseeable future.

Related: How to unlock the Wind-up Godbert minion in Final Fantasy XIV

What is the Wind-up Aidoneus?

In Greek mythology, Aidoneus was a king who was the husband of Persephone. However, in some legends, Aidoneus’ role was replaced by Hades, lord of the underworld. We know from Shadowbringers and Endwalker, Emet-Selch’s true name is Hades, while Emet-Selch is just his title. A little bit of wordplay on the naming of this minion!