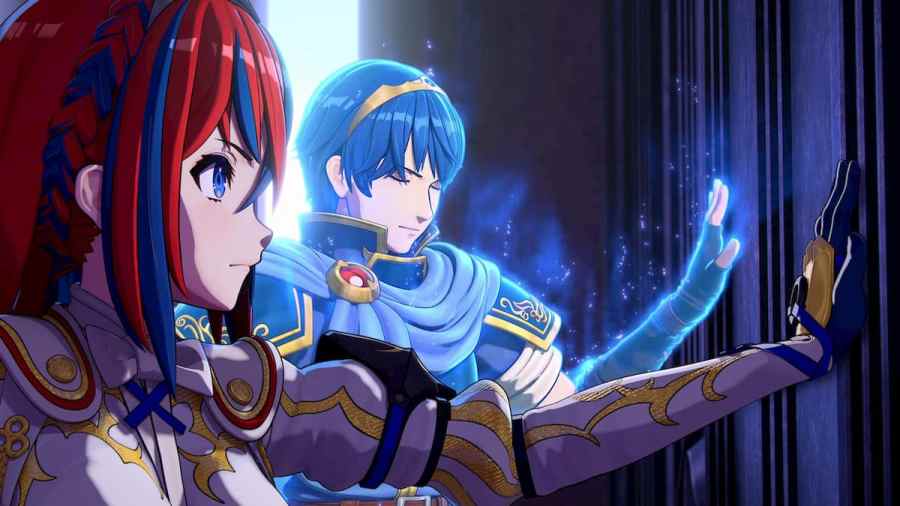 Fire Emblem Engage is a high-stakes strategic JRPG on the Nintendo Switch. Fans of the series will be familiar with building their army and commanding them across various battlefields. However, players may want to enhance the gameplay with mods, leaving you wondering if Fire Emblem Engage has mods.

One thing to note is that using an emulator and ROM for Fire Emblem Engage is not official, so you are doing so at your own risk. Verify that the site you use for mods is legitimate, or you may download viruses.

Many of the mods for Fire Emblem Engage appear to be cosmetic, changing the appearance of various characters. Other mods aim to improve the FPS, change music, and more. Feel free to browse Fire Emblem Engage mods; just be careful before using any.

Fire Emblem Engage Mods for PC – Are there any?