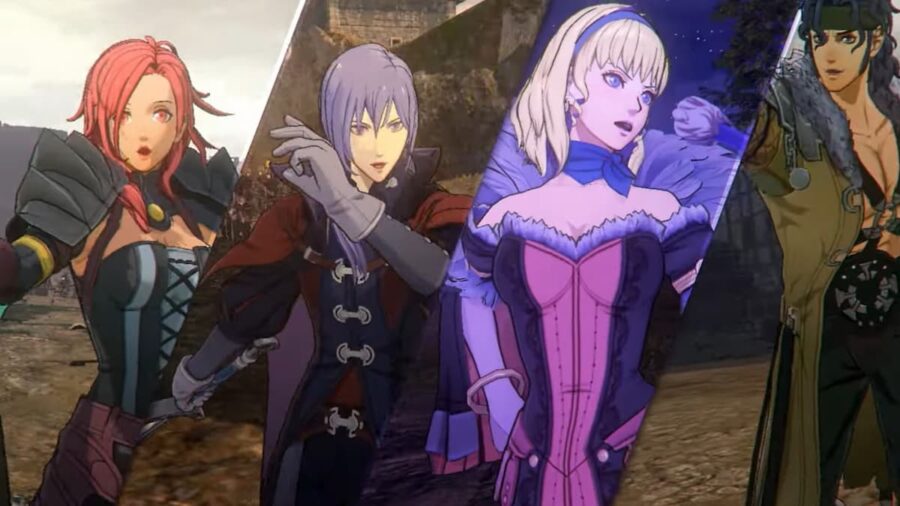 Nintendo's newest trailer for Fire Emblem Warriors: Three Hopes reveals characters from the DLC team, Ashen Wolves, that are joining the roster and the battlefield. This includes the Yuri, Balthus, Constance, and Hapi. The trailer was posted on Nintendo's Twitter account. The tweet states, in part, "The Ashen Wolves make their way into #FireEmblem Warriors: Three Hopes!" It showcases many of the characters fighting styles.

In addition to this exciting news, fans can try out the first chapters of Fire Emblem Warriors: Three Hopes, as a downloadable demo has gone live. Even better is that progress will carry over to the full game on release, meaning players can get a head start. Downloading the demo is the perfect way to try Fire Emblem Warriors: Three Hopes before it releases. This will let you experience the game and see how well the three Houses of Fodlan do on the battlefield in true Musou glory.