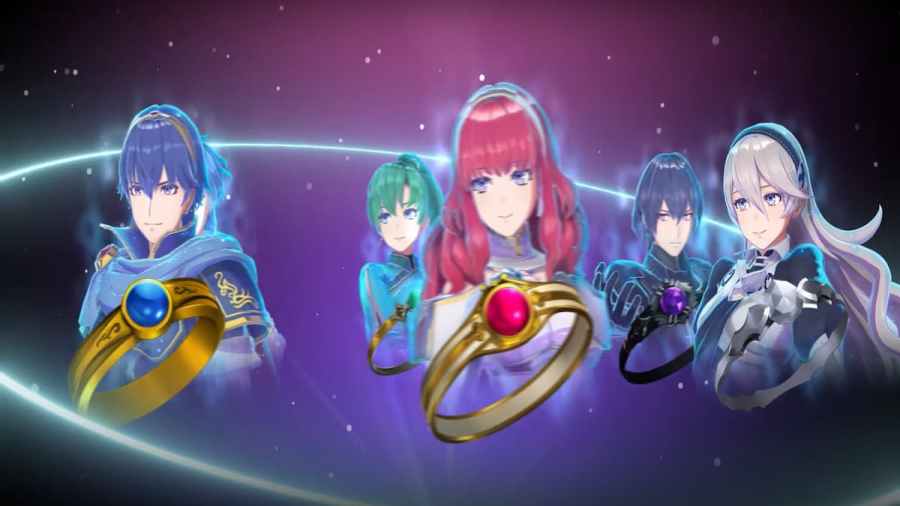 Fire Emblem has come a long way from being a Japanese-only franchise to one of the top earners for Nintendo. Not only have the newer entries in the series been phenomenal in terms of gameplay, but they have also gotten fans into playing some of the older games. Given how some fans prefer the newer style while others prefer the challenge of the older games, debates over the best Fire Emblem game can get heated quickly.

Which Fire Emblem Games are the best?

Several of the Fire Emblem games simply suffer from the limits of their time, and such is the case with Gaiden. A lot of the maps in this game are simply weighed down by tedium, without things like the Weapon Triangle to make things easier on the player.

17. Fire Emblem: Shadow Dragon and the Blade of Light

While this does give players the classic story with Marth and his comrades, the original version of this game is missing many quality-of-life mechanics Fire Emblem fans have grown to know (weapon triangle, weapon management, etc.).

This game did provide a nice experience for newcomers, but for everyone else, this game was just too easy. Birthright offers a decent cast of characters, but Ryoma and Takumi practically win the game.

This was the "true ending" for the Fire Emblem Fates story, and it has been riddled to death with ire from most of the community. Revelations still deserve some respect, though, for offering a huge sandbox where both Hoshido and Nohr combine to make some wild team comps.

14. Fire Emblem: Mystery of the Emblem

The first Fire Emblem was so good that Intelligent Systems decided to run that back. Mystery of the Emblem is more of a remake than a new story with the same characters.

This title can irk people as being a remake with some off-putting graphics. Shadow Dragon did introduce reclassing, though, which would become a staple in the series going forward.

The Binding Blade is a great story with lots of great units, but several things are holding it back. Some maps are unforgiving, units have horrible hit rates (unless they're named Rutger), and Roy doesn't promote until right before the game's about to end.

This game deserves credit for introducing the first avatar character: Kris. Some elitists hate Kris, but he allows players to have one strong unit in any class they want to throw in the mix of Marth, Caeda, Tiki, and the other great units from the first Mystery of the Emblem.

Yes, it's true that this game saved the franchise, but it's also a grind. Most maps are route to win, and they love to throw surprise ambush spawns everywhere. Many of the first-generation units also get overshadowed by their much stronger children.

A lot of the criticism that its brethren games received doesn't apply to Conquest. It certainly isn't easy, as many maps are challenging and dynamic. A key example would be the defend chapter where Camilla joins, which might be one of the best maps in the series.

This game has tons to offer if players can look past the long and tedious tutorial. It's generally one of the better stories, following three protagonists instead of one. There are many side plots (including that of Nino and the Black Fang) that add flavor and intrigue to this game.

One reason why Fire Emblem games have increased in popularity is giving players more freedom. This trend started in Sacred Stones, where units finally got branching class promotions.

This title is essentially what Fire Emblem on hard mode looks like. While casuals may be turned off by some of the elaborate maps, beating this game involves a lot of item management and strategy that veterans of the series crave.

Since so many fans love Ike, it's surprising that one of the best games in the series is one where he leaves. The Dawn Brigade has charms of its own, and it all sets up a triumphant return for Ike and the Greil Mercenaries.

This isn't so much of a remake of Fire Emblem Gaiden but a reimagining. It took the plunge of getting rid of the weapon triangle again, but it was well worth seeing Alm and Celica in the new age. The music in this game is also perfectly sublime.

The fourth title in the series incorporated a really wild story featuring a time skip, two generations, and a really cunning villain. Plenty of fans hold this at the number one spot, but newer fans might not be turned on by the long, huge maps.

Path of Radiance gets a big reputation for having a mix of a great story and gameplay. Ike goes down a dramatic path with practically everyone he loves at risk at one point or another. The Greil Mercenaries have lots of units to fall in love with, and they can all catch up easily with bonus experience.

This is, put simply, the pinnacle of freedom for Fire Emblem players. Want to make Felix a Mage? Go for it. Want to make a team of Wyvern Lords? Go ahead. The possibilities are endless in this wild story, with four routes, each of which is worth going down.