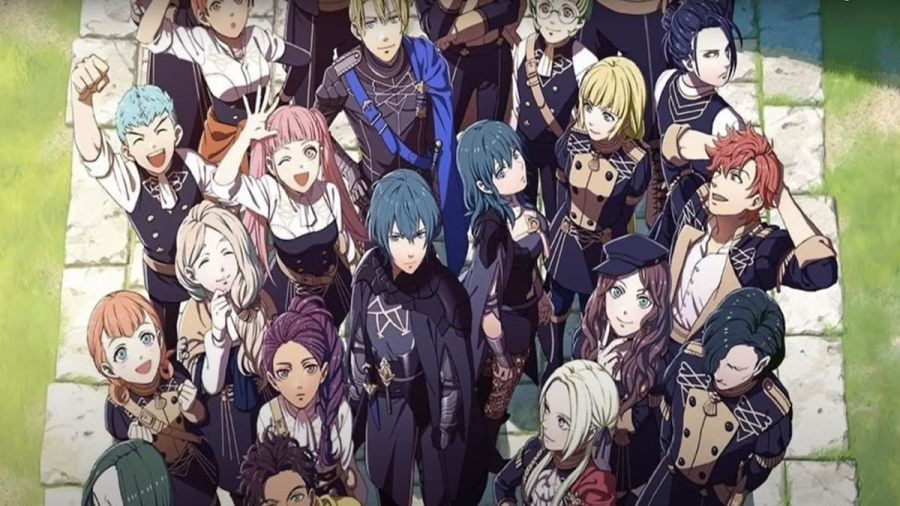 Recruiting in Fire Emblem Three Houses arguably takes more effort than in any other game in the series. Instead of starting with a small number of units and adding a couple in each chapter, players get to start with one of three houses. While plenty of fans represent the Black Eagles, Blue Lions, or Golden Deer, the truth is there are units worth recruiting in every house.

How can players recruit other students in Fire Emblem Three Houses?

Each student requires two things from Byleth to be recruited from out of house: a stat level and a weapon proficiency. The specific stat and weapon proficiency required depends on the specific student. Byleth can also recruit students by getting an A level support with them, but this usually takes lots of time. At B level support, the student will have a random chance to ask for recruitment each week.

Here are the requirements for each student:

Note: Hubert cannot be recruited out of house due to his devotion to Edelgard.

Note: Dedue cannot be recruited out of house due to his devotion to Dimitri

Related: How to get the Secret Ending in Fire Emblem Warriors: Three Hopes