We've compiled an unofficial set of Fortnite 12.30 Patch Notes! Epic decided at some point to stop with a full set of details on what changed in the patch, so we're putting together a list of all the things that changed in the most recent update. We've got information on bug fixes, changes, and will be posting whatever else has been added to the game. We will add the official patch notes if they are posted.

Here's where we will be detailing all of the things that have been added to the game that haven't been covered by Epic. If you're looking for leaked cosmetics, we will have a full look at them right here.

You can check out the patch notes for Creative in 12.30 right here.

There's two new hidden challenges you can complete if you head over to Weeping Woods. One has something to do with some devious teddy bears, and finding pots of honey. The other requires you to locate telescopes with Gnomes looking through them. You can check out guides about these:

A new melee weapon is now in the game called the Kingsman. You can swing it around kind of like a lightsaber, it has different swings if you continue swinging it. You can also use it kind of as a glider for a few seconds, but it will turn inside out after that and you will drop. You can use it as a shield (temporarily) by pressing the aim down sights button, your character will open it up and put it in front of them which will block shots. It can also apparently be used to harvest materials. 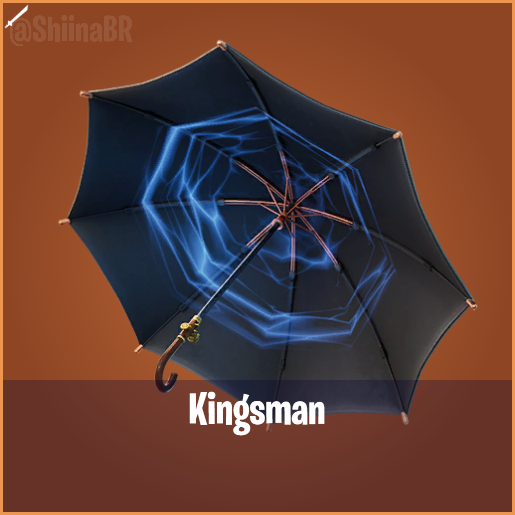 A new item you can find in game has been added called the Crash Pad. You can throw it on the ground and it will create a large inflated pad. When you bounce off of it, you appear to be immune to fall damage afterwards. It looks like you can only throw it on the ground, and it won't attach to a wall like a bounce pad.

Deploys a crash pad that can bounce you and save you from fall damage. 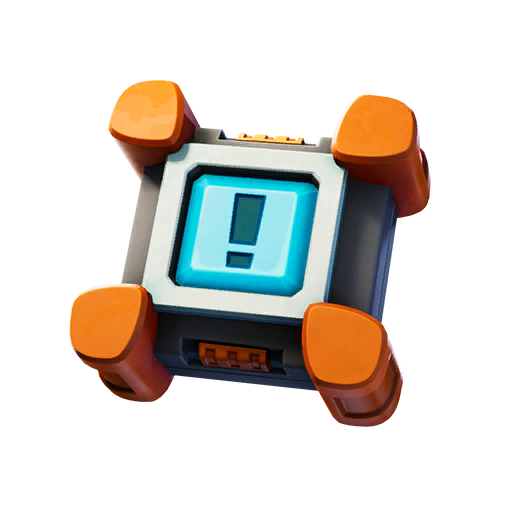 Some skins are getting some new styles: Deadpool, Peekaboo, Nite Nite, Bunny Brawler, and Rabbit Raider! 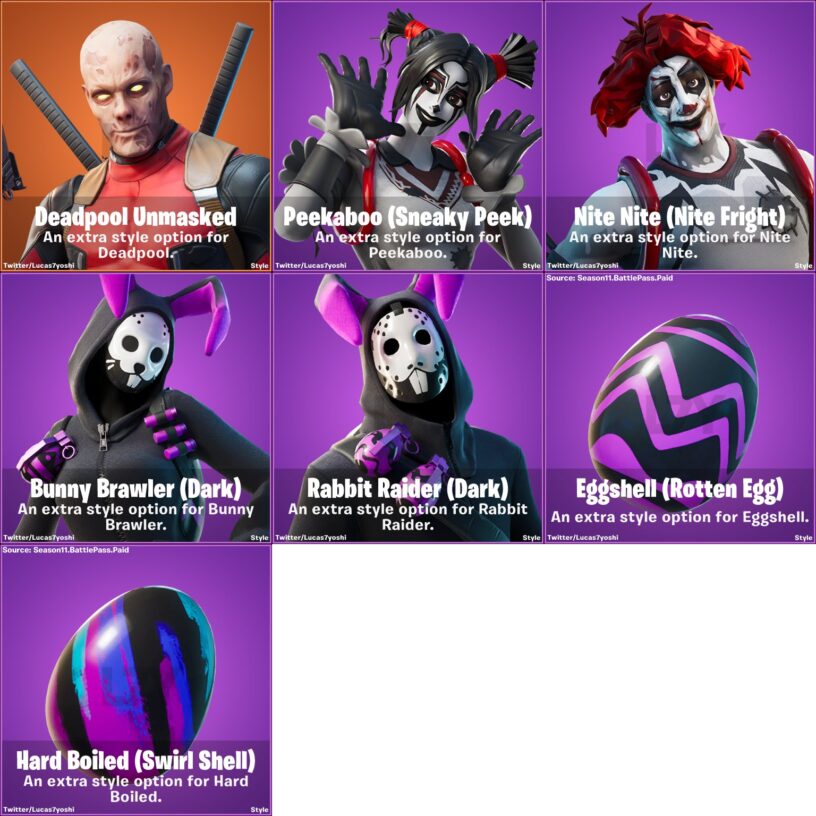 You should be able to loot Deadpool's dual pistols soon in the game! Pretty sure these aren't in the game yet, but they should be arriving soon. 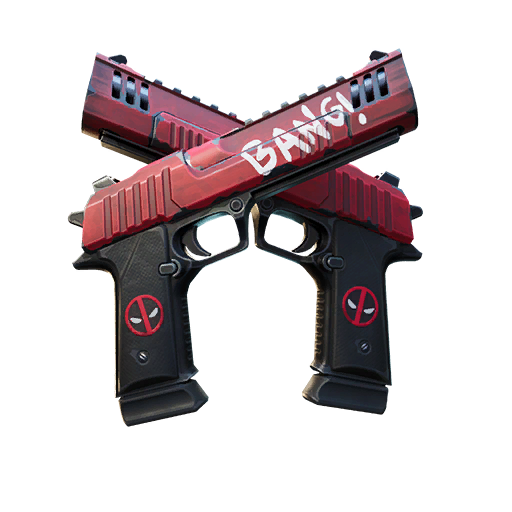 Expect a set of challenges that revolves around the Skye skin to be released this week!

Most of the leaked stuff has been added to the game already, but there's still the possibility of a portable disguise item that you can use on the go! You can currently get yourself a disguise by entering into a phone booth, but this would be an item you can find as loot.

Here are the expected bug fixes for the 12.30 patch. These were taken from the Trello that display all of the stuff that Epic is working on in terms of bugs.

How to Blow up Fishing Holes at Lazy Lake, Lake Canoe, and near Steamy Stacks | Fortnite Chapter 2 |Season 5

How to Signal the Coral Buddies | Fortnite Chapter 2 |Season 5