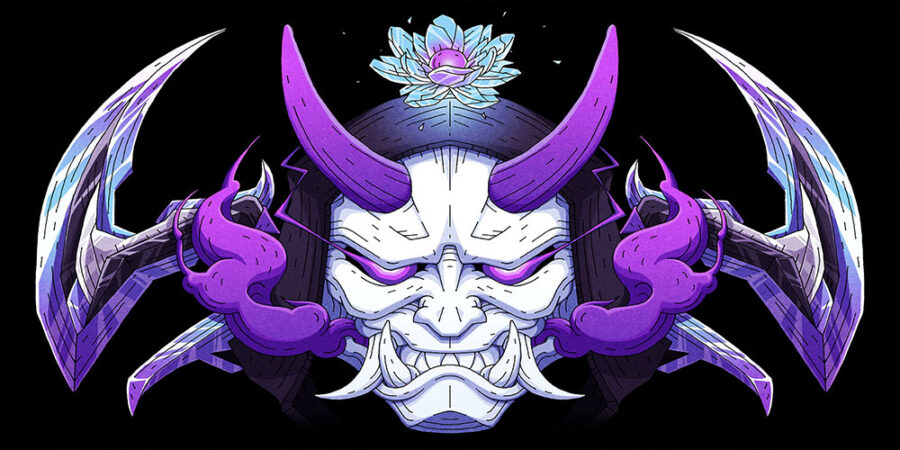 Since Epic has appeared to have stopped giving out full update details, we've decided to compile our own Fortnite 13.30 Patch Notes! We're attempting to collect all of the changes, updates, and bug fixes from the most recent patch. This should be a relatively good sized patch, so there will likely be some interesting information and details to find once it has been released.

The Fortnite Season 13.30 Patch has been officially announced, and will be released on July 21st at 4 AM ET (08:00 UTC)! It has been reported that it will be larger than normal for the Nintendo Switch. You can expect at least a couple of hours of downtime once the update starts.

If you use Google Play then the patch will be delayed for a few hours according to Epic:

The 13.30 client will be delayed for Google Play and we expect it to be available a few hours after downtime ends. We apologize for the inconvenience.

These are the patch notes that were sent out to creator code holders by Epic:

Another wave of LTMs enter the Summer Splash rotation this week, including Payback!, Catch!, and One Shot.

As water levels recede, familiar locations are revealed and something new (and a new challenge) surfaces.

Get the Band Back Together -- Teamwork Required!

We’ve added new Challenges recommended for group play -- team up with your favorite squadmates and clean up. Anyone in your squad can contribute. Prove to us they’re too easy and we’ll ratchet up the difficulty.

The final challenge for Build-A-Brella is available this week. Lock in your perfect style.

Check out the new changes by accessing the HUD Layout Tool through the menu.

ICYMI: All of Aquaman’s Challenges are now available, meaning all of his rewards — including his Outfit with bonus Arthur Curry style — are now unlockable.

No Sweat is investigating auto coverage. Until then, many of the Island’s vehicles have been recalled.

The following details below are speculation on whether or not some of this stuff will be added in this patch! We'll be updating this post with official information once it releases.

Pretty much all vehicles have been removed to make way for the cars that can be driven to enter the game. It looks like pretty much all the vehicles that will now be placed on the map are going to be driveable!

Both Bash and Yellowjacket got some pretty sweet new styles!

Another secret challenge for Season 3 has been added! Check out our Season 3 Secret Challenges Guide for more details.

Cars will be arriving soon!

It looks like everything is setup for the release of cars, but they aren't in the game just yet.

The water level has been dropping in stages, and based on leaks it looks like it will happen again on July 24th, 2020. You can find more details about this in our Water Level Guide!

This is something that Epic has been testing out on a limited basis, we have no idea when it will officially release.

All Weapon Changes in Fortnite Update 19.10

Where to find Malfunctioning Vending Machines in Fortnite