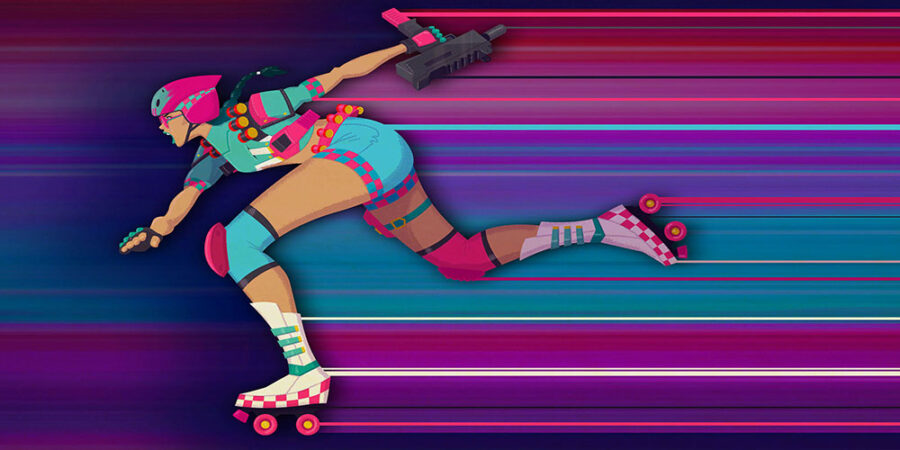 Since Epic has appeared to have stopped giving out full update details, we've decided to compile our own Fortnite 13.40 Patch Notes! We're attempting to collect all of the changes, updates, and bug fixes from the most recent patch. This will be a standard sized patch, and should include a variety of new stuff, especially since the map has now been fully revealed and there shouldn't be any geographical changes anymore.

This is the patch a lot of people have been waiting for and will finally be bringing in cars and vehicles into the game! Epic has dubbed this the Joy Ride Update, and it could be one of the more influential patches on the game in a while. Just about all of the cars you'll find on the map will be driveable!

The Fortnite Season 13.40 Patch has been officially announced and will be releasing on August 5th at 4 AM ET (08:00 UTC)! You can expect at least a couple of hours of downtime once the update starts.

A bunch of small things have been changed in the game. Credit to HYPEX for sharing these.

The first Storm Circle has been modified slightly:

You can now move along the Coral Buddies further in their evolution via a couple of new Secret Challenges!

The Dummy skin, Sandshark Driver skin, Noggin Pickaxe, and Crash Test Wrap have been added to the Item Shop!

You'll be able to play some music while you drive around in your vehicle! Here's a list of the stations you can play:

Here's a list of some of the songs you can play:

The Chauffeur Punchard has been added:

Eliminate players to upgrade your weapons! Compete in this arms race variant of Battle Royale where all weapons spawned in the map and chests are common tier and the only way to get better weapons is by getting eliminations!

Fish for better gear! Compete in this Battle Royale mode with a catch; all loot must be fished. Find high tier loot in fishing spots! The Last fisherman standing claims victory!

Compete in a four-round bracket squad battle! The team with the most eliminations at the end of the round moves on. The team that wins the 4th round wins the match! Loadouts are randomized for both teams each round!

Respawn and Ammo Regeneration is ON

Compete in a four-round bracket squad battle! The team with the most eliminations at the end of the round moves on. You'll have a jetpack with a low-grav environment, so take to the air and claim VICTORY!

Respawn and Looting is ON.

There were even more fish found in a previous leak, but they still aren't available in the game. There's the Mechanic Flopper, Battle Flopper, Thermal, Shield, Jelly, Hop, and Fire Flopper. Images of a bunch of new fish have been found in this new patch, but it's unclear if they will be added immediately or not!

Here's a look at how much these particular fish will heal you when consumed: 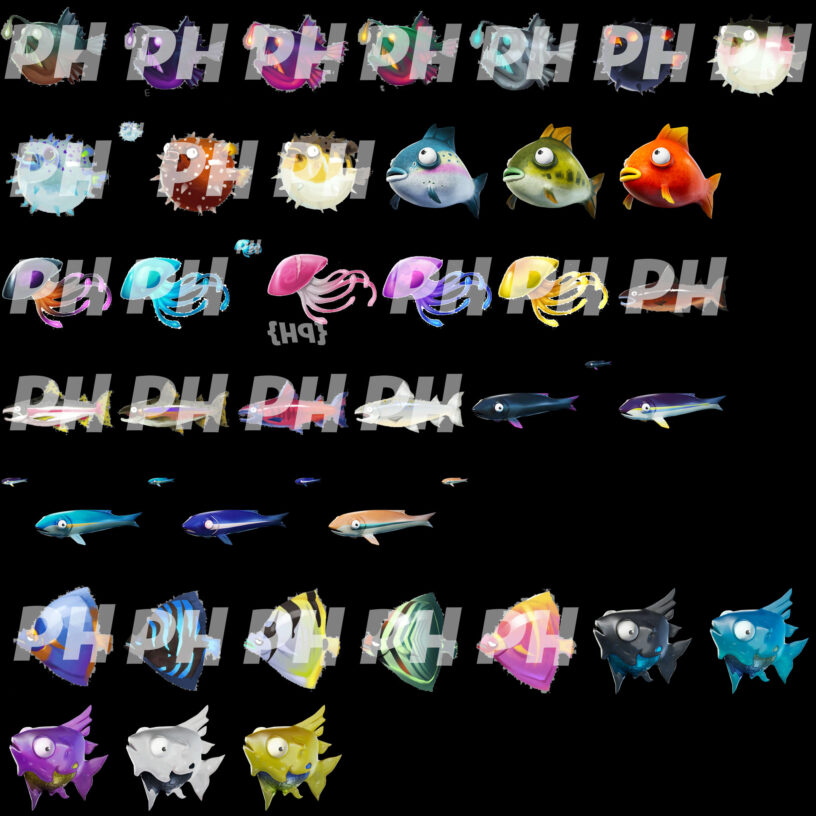 Cars were delayed again and last we heard they wouldn't be in the game for another three weeks. However, it looks like Epic has figured out the issues because they are going to be rolling out on August 5th, 2020! This is a great thing now that the map has been fully exposed and we'll be able to drive all over the place in a sweet new ride.

The following details have been leaked in the past and will possibly be added in the patch.

Along with the fish leaks, it looks like it's possible we get an advanced type of fishing rod. This might be what would be required to catch some of the new fish that could end up in the game. As with all leaks, it's possible that these were worked on and never intended to be in the game. We'll just have to wait and see!

What looks to be a possibly new shotgun was found in the files. The weapon has a Clip Size of 4 but also consume 4 ammo per shot. It also has quite a bit of damage fall-off the further you get away from someone. Not sure when this will end up in the game, but it sounds interesting.

There's a trap that was leaked with the code name FrostedTips. It deals 50 damage and has a reload time of 2.5 seconds.

This is something that Epic has been testing out on a limited basis, we have no idea when it will officially release.

These are the notes that Epic has sent out to Creator Code holders! They reference the new cars, radio stations, and LTMs that are coming this week!

Driving arrives in Fortnite! Fuel up at the new gas stations and master each car’s unique speed and handling.

Groove to the Music

Your road trip on the Island needs a soundtrack, so we added radio stations. If you’re streaming, adjust your Creator Options in the Audio Settings for copyright-safe music.

New summer LTMs continue this week with Gungame and One Shot.

In case you were underwater and missed it, the Coral Castle POI surfaced in the northwest quadrant of the map. Explore a lost city that time forgot.

New entertainment across music, sports, and the deep sea. Starting Friday, we’ll have a video premiere event from Japanese artist Kenshi Yonezu at the Main Stage. Refer to your channel’s platform policies for tips on how to avoid copyright strikes.

We were able to squash some key bugs called out by many of you. This includes the Slow Glider bug, dropping a weapon to instantly reload it, and controller bugs on PC. Keep giving us feedback!