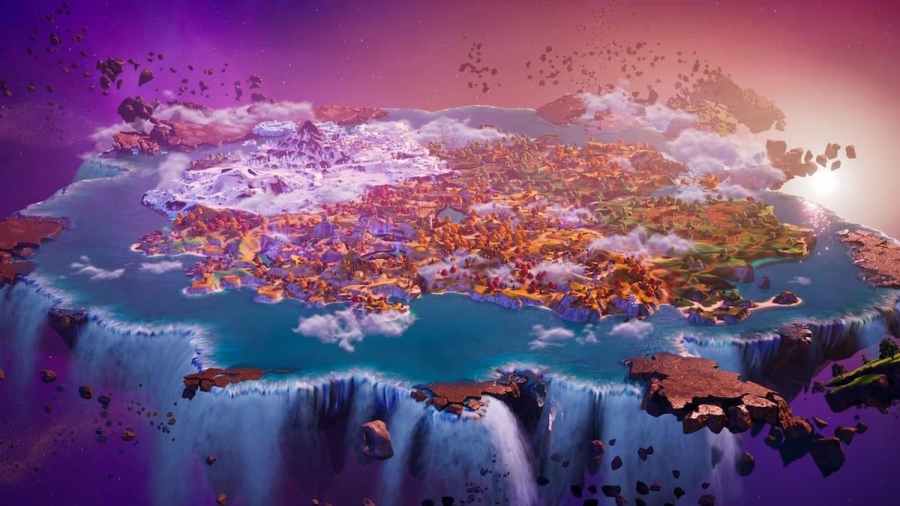 How to perform a Hurdle in Fortnite

Fortnite is no stranger to adding new mechanics in the game with seasonal updates, and this time players get to experience the unique Hurdle technique. To perform a Hurdle, players simply need to sprint at obstacles. This automatically starts the Hurdle mechanic, allowing you to parkour across the object in front. This is a new movement technique which encourages players to be more aggressive in engagements.

Related: Where to find Flying Drones in Fortnite

Earlier, sprinting at objects in front of your character would halt momentum. Now with the Hurdle mechanic, players can effectively push opponents after firing a few bullets. Ideally, you want to shoot and deplete the opponent's shield before rushing in for the elimination. Make sure to have your weapons reloaded before pushing an opponent. This new mechanic will also be a life saver in tricky situations, especially if your character is stuck on an obstacle.

Besides the Hurdle mechanic, players will also get to see a new perk-like system called Reality Augments. These give players certain randomized boosts that can be used tactically to stay ahead of opponents. All these new elements are set to change the meta in Fortnite Chapter 4 Season 1, and players need to get used to them quickly to thrive this season.

How to Hurdle in Fortnite