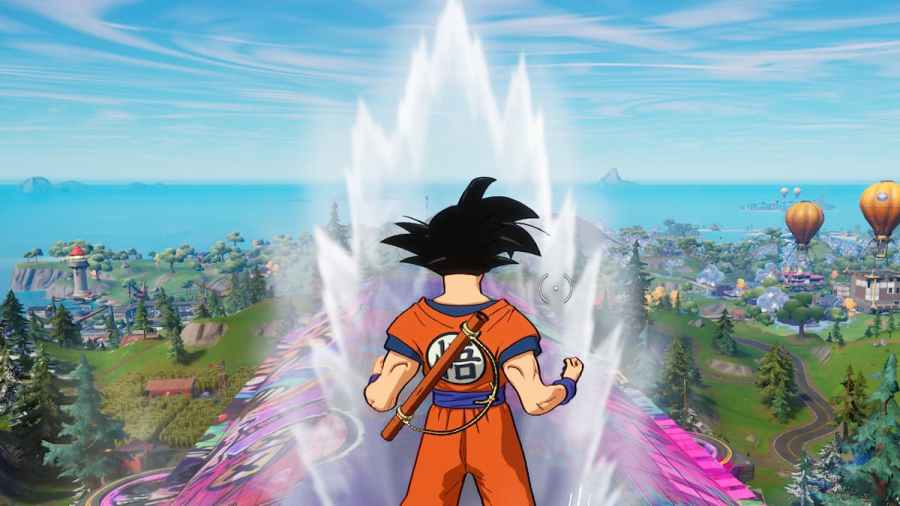 Fortnite Chapter 3 Season 4 is now in its third week, and players have several quests to complete and earn XP from. One of the Weekly quests requires players to emote at three locations: The Flairship, The Driftwood, and No Sweat Insurance. These three locations are unnamed landmarks, so you won't see their names on the map. Naturally, fans are eager to know where these locations are to complete the quest. Here's where to find the Flairship in Fortnite Chapter 3 Season 4.

How to emote for 5 seconds in The Flairship in Fortnite

The Flairship is one of the Blimps located near the Rave Cave POI. After the recent update, The Flairship has changed its location and is now located east of the Grim Gambles POI. Check the red circle on the map image above to see the exact location of the Blimp. You can land directly at this spot from the battle bus. We recommend finding weapons before attempting the quest, as several other opponents will land at this location.

Related: Where to find the Cobra DMR in Fortnite

It is ideal for getting inside the Blimp, searching for weapons and shields, and then emoting when opponents are not around. If there are too many opponents, use the air fans on the Blimp to fly and rotate from The Flairship. You can always return later to complete the quest. Players need to emote for at least five seconds to complete the quest. Finishing this quest rewards players with 20,000 XP. You can use the battle stars to unlock cosmetics from the battle pass, including the popular Spider-Gwen outfit.

Where is the Flairship in Fortnite?