As you explore the sprawling land of Liyue in Genshin Impact, you're sure to come across many of the hovering golden orbs known as Geoculi. Similar to how the Anemoculus can be used to level up the Monstandt-based Statues of the Seven, the Geoculus serves to strengthen the statues found in Liyue.

All Geoculus Locations in Genshin Impact

Collecting these Geoculi is vital to completing various quests and objectives, such as the Nine Pillars of Peace questline, as well as checking off tasks in the Adventurer Handbook. Additionally, pooling enough Geoculi into any of the Liyue Statue of the Seven figures grants your characters a stamina boost, allowing them to fight and climb for longer intervals of time. You also receive Adventure EXP and five primogems for each new Statue level. Sweet! 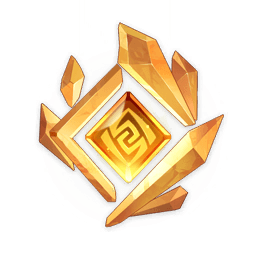 The easiest way to track down all of the Geoculi is by using an interactive map, like the fan-made Genshin Impact World Map. If you create a free account, you can even track which Geoculi you've already found, along with all kinds of other collectibles including chests, seelies, monsters, and more. 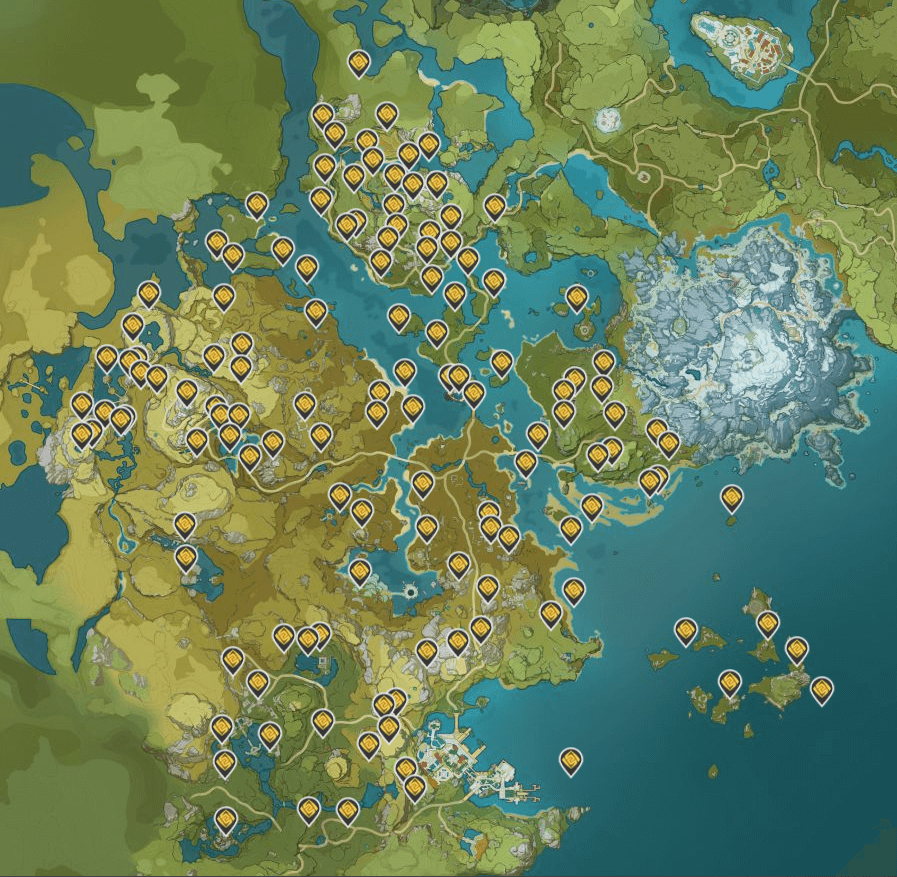 THANKS TO GENSHIN IMPACT WORLD MAP

How to Detect a Nearby Geoculus

When you get close to a Geoculus, a diamond-shaped symbol will appear on your game map indicating the orb's location. The placement of the Geoculus can be crafty, often keeping the orb just out of eyesight or partially obscured by other objects, so be sure to scour the area thoroughly.

To make your search even easier, you can craft a Geoculus Resonance Stone at any Elemental Crafting Bench in Teyvat. When activated, this Stone seeks out the existence of nearby Geoculi and will highlight a specified area on your map where you can expect to find the Geoculus.

Keep checking back for more information on the Genshin Impact 1.4 Leaks to find out which characters and events might soon be joining the game! We'll also keep you in the know on upcoming banners and Genshin Impact code updates.

All Geoculus Locations in Genshin Impact