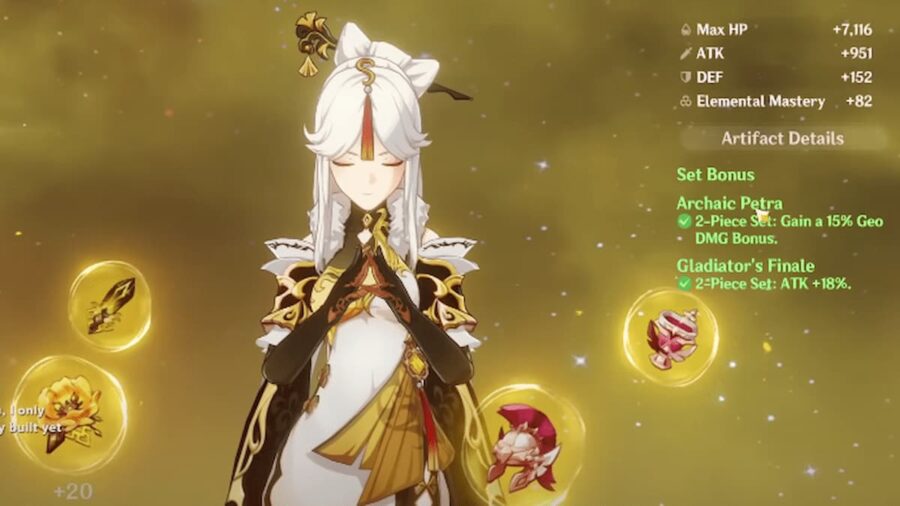 The Artifacts in Genshin Impact are powerful items that will increase your character stats, making your favorite elemental fighters even more powerful. They are found throughout the game and ultimately assist in giving benefits to the players' party.

Artifacts can increase the players' health, attack, magical abilities, and other attributes, along with vastly increasing their power. Check out our tier list of the best Genshin Impact Artifacts.

Related: Best Weapons for Each Class in Genshin Impact

Be sure to check out all of our Genshin Impact coverage on the PGG homepage! In the meantime, take a look at our list of the Best Team Comps in Genshin Impact.