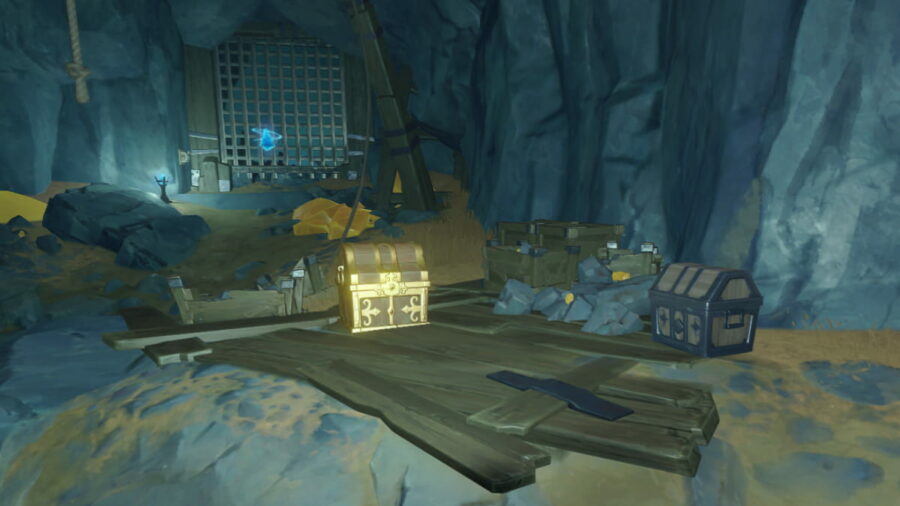 While its overall difficulty may be lacking, Genshin Impact does reward players for playing at higher world levels and domain difficulties. In almost all cases, it's better to play to the highest level possible. Here is everything you need to know about the highest difficulty level in Genshin Impact.

Yes. Playing at the highest available World Level will increase the level of all enemies found in the open world, thereby increasing the drop rate of common ascension materials dropped by enemies. These are needed for ascending characters and weapons, so farming them efficiently at the highest world level will help you gather these collectibles quicker. What World Level does not affect is the loot found in treasure chests in the open world or investigation spots and the rarity of artifacts found in them.

Yes. Playing at any domain's highest difficulty will increase its loot's drop rate and rarity. This includes Weekly Boss Domains, Artifact Domains, Talent Level Up Material Domains, and Weapon Ascension Material Domains. The only exception to this rule is the Andrius Weekly Boss. He is located in the open world, not in a domain, so his loot drop rate increases with your World Level.

Because claiming the loot from all these domains requires Resin, a finite resource in Genshin Impact, it's critical to play to the highest level you can. You'll always snag better loot for the same amount of Resin.

How to maximize your Resin in Genshin Impact

First and foremost, try as hard as you can not to let your available Resin pool hit the 160 cap. As long as you haven't hit the cap, you'll gain Resin at a rate of one unit per eight minutes. It requires that you play at least twice a day, or at least log on to create Condensed Resin via alchemy. You can store up to five Condensed Resins at a time.

Second, if you are a new player, do not use the Fragile Resin that you gain from Adventure Rank rewards or as a reward from the Battle Pass until you hit Adventure Rank 45. Unlike Transient Resin, they never expire, so saving that Resin for the highest level domains that you unlock at Adventure Rank 45 gets you the most loot for that Resin. We know it's tempting to use it early on to progress and level up faster, but please, don't do it.

Finally, if you're new to Genshin Impact and wondering where your Resin is best spent to progress, follow the weekly formula of the Battle Pass for how much of each activity (domains, ley lines, world bosses, and field bosses) you should be doing. It'll help you balance how much Resin you spend to raise a character fully. Also, focus on weapon and talent level up domains until you hit Adventure Rank 45. You can make do with artifacts from the open world until then, and the Artifact Domains aren't really worth the Resin until you can play at the highest level (and drop rate.)

Need help with those Weekly Bosses we mentioned? Check out How to unlock the Raiden Shogun Weekly Boss in Genshin Impact — End of the Oneiric Euthymia Domain and Genshin Impact: Azhdaha weekly boss guide and drops here at Pro Game Guides.

Do harder difficulties give more loot in Genshin Impact?