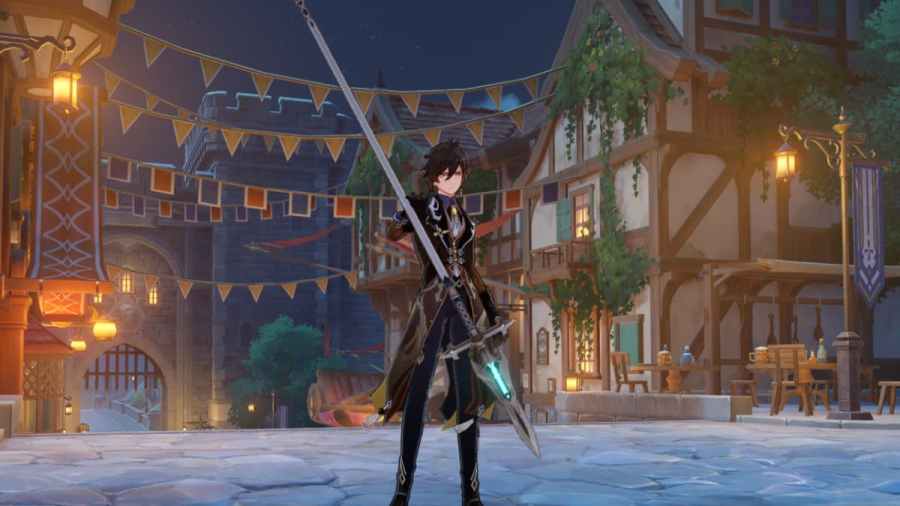 Favonius Lance is a Genshin Impact four-star polearm that's easy to get due to its availability in all character and weapon banners. It's also a universal weapon that almost all of the game's polearm users can use due to its high Base Attack and useful substat and passive. While it's not necessarily the best weapon pick for most polearm users, it's still useful as an alternative when you're out of options.

How to get Favonius Lance in Genshin Impact

Favonius Lance is a standard banner weapon, which means that you can pull for it on the Wanderlust Invocation, as well as all limited character and weapon banners. However, it's sometimes on rate-up in the Epitome Invocation banner, which you can pull on using Primogems and Intertwined Fates. Being a four-star weapon, you can't chart an Epitomized Path for Favonius Lance. Obtaining it comes down to pure luck.

Related: Akuoumaru – How to get, Ascension, stats, and who can use it in Genshin Impact

Below are all the Ascension materials necessary for Favonius Lance. They can be farmed from the following:

Who can use Favonius Lance in Genshin Impact

Favonius Lance is a universally useful polearm due to its Energy Recharge substat (favored by many of Genshin's polearm users) and equally universal passive. This budget weapon may not necessarily be the best-in-slot pick for most, but it's a great alternative choice that so many of your characters can use. Here are some characters who can use it.

For more budget-friendly weapon guides, check out Lion’s Roar – How to get, Ascension, stats, and who can use it in Genshin Impact here on Pro Game Guides.

Favonius Lance – How to get, Ascension, stats, and who can use it in Genshin Impact