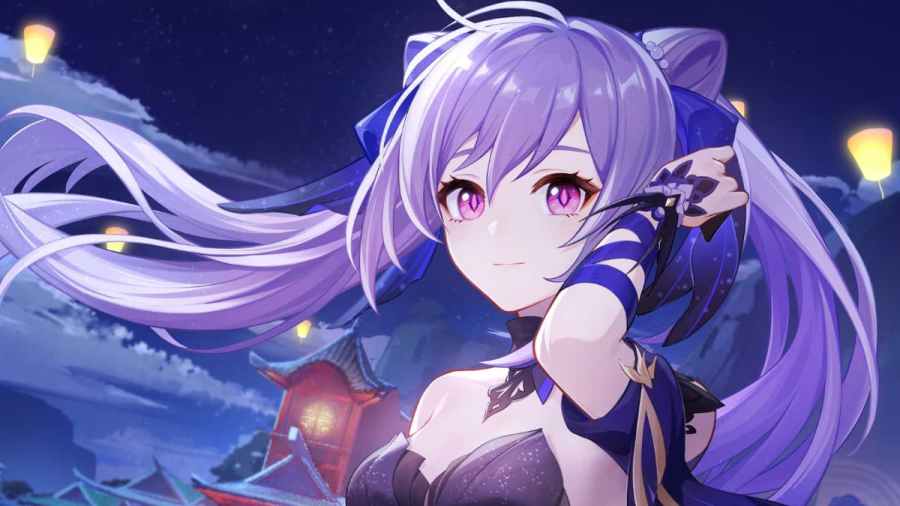 Lion's Roar is a Genshin Impact four-star sword that's easy to get due to its availability in every banner. Despite being a budget-friendly weapon, Lion's Roar can shine with the right character, team comp, and careful rotation.

How to get Lion's Roar in Genshin Impact

Lion's Roar is a standard banner weapon, which means that you can pull for it on the Wanderlust Invocation, as well as all limited character and weapon banners. However, it's sometimes on rate-up in the Epitome Invocation banner, which you can pull on using Primogems and Intertwined Fates. Being a four-star weapon, you can't chart an Epitomized Path for Lion's Roar. Obtaining it comes down to pure luck.

Related: Akuoumaru – How to get, Ascension, stats, and who can use it in Genshin Impact

Below are all the Ascension materials necessary for Lion's Roar. They can be farmed from the following:

Who can use Lion's Roar in Genshin Impact

Lion's Roar is a straightforward sword that can be used by a plethora of characters, but its passive is only useful in specific team comps. In particular, enemies need to be inflicted with Pyro or Electro before the character wielding the weapon can attack to get the passive damage boost, so be mindful of your rotations when using this budget-friendly option. Here are some characters who can use Lion's Roar.

For more sword guides, check out Haran Geppaku Futsu – How to get, Ascension, stats, and who can use it in Genshin Impact here on Pro Game Guides.

Lion’s Roar – How to get, Ascension, stats, and who can use it in Genshin Impact