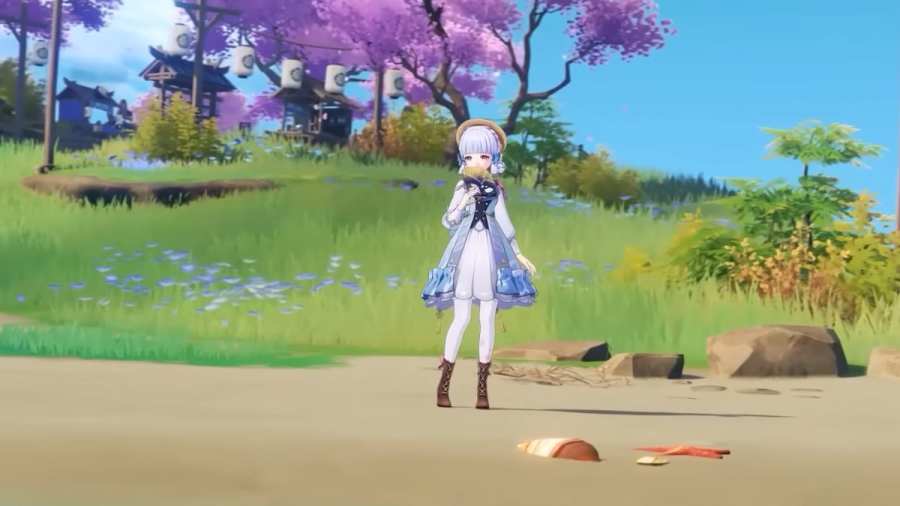 The Springbloom Missive is a four-star outfit for Genshin Impact's beloved Kamisato Ayaka, inspired by Fontaine Fashion as depicted in light novels. While she's a five-star unit, her skin is considered four stars, which means that it doesn't include special attack animations like Diluc's Red Dead of Night.

Can you get Ayaka's Springbloom Missive skin for free in Genshin Impact?

Genshin Impact occasionally offers character skins as free rewards from events. However, they have only done this for four-star units. Since Ayaka is a five-star character, she cannot get her Springbloom Missive outfit for free, much like Jean's Sea Breeze Dandelion and Keqing's Opulent Splendor.

Where to get Ayaka's Springbloom Missive skin in Genshin Impact

Head to Paimon's Bargains and select Character Outfits on the lefthand corner. You can buy Ayaka's Springbloom Missive skin for 1,680 Genesis Crystals, which can be obtained by purchasing Crystal Top-Ups or the Blessing of the Welkin Moon. Genesis Crystals can be exchanged for Primogems, but not vice versa, so there's no way to get Ayaka's skin if you're a free-to-player.

During the Version 3.4 update period, you can buy the skin for a discounted price of 1,350 Genesis Crystals. Refer to the Recommended page for the number of days left for the discounted rate.

For more on the Yashiro Commissioner's little sister, check out our guide on Genshin Impact Ayaka Best Build, Team, and More! here on Pro Game Guides.

How to get Ayaka’s Springbloom Missive skin in Genshin Impact