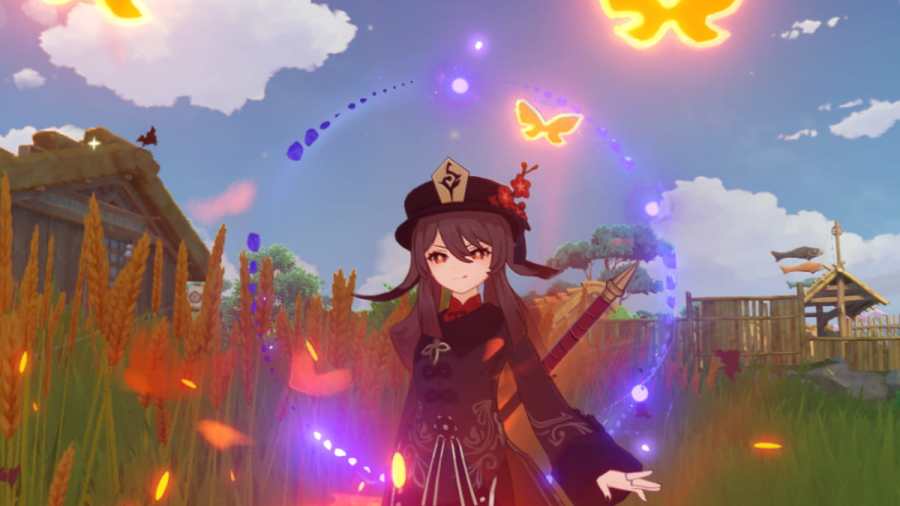 The Staff of Homa is one of the most useful five-star polearms in Genshin Impact due to its massive DPS prowess. While its passive bonus has niche use cases, anyone can still benefit from it, making its banner one of the most coveted in this weapon category.

How to get Staff of Homa in Genshin Impact

Staff of Homa is a limited weapon that can only be obtained whenever it's featured on rate-up in the Epitome Invocation banner, which you can pull on using Primogems and Intertwined Fates. As such, you need to wait for it to rotate and chart an Epitomized Path to guarantee the Staff of Homa at the third pity.

Related: Primordial Jade-Winged Spear: How to get, Ascension, stats, and who can use it in Genshin Impact

Below are all the Ascension materials necessary for the Staff of Homa. They can be farmed from the following:

Who can use Staff of Homa in Genshin Impact

The Staff of Homa is Hu Tao's signature weapon made to perfectly fit her kit, with massive Attack and Crit Damage stats, as well as a passive that boosts Attack based on the wielder's HP. However, its passive can be seen as universal as the weapon also gives the wielder a 20 percent HP boost. With that said, the Staff of Homa is a great value weapon that can be used by nearly every polearm user in the game. Some top contenders include:

For more polearm recommendations, check out our guide on Best Polearms in Genshin Impact, Ranked (and how to get them) here on Pro Game Guides.

Staff of Homa – How to get, Ascension, stats, and who can use it in Genshin Impact