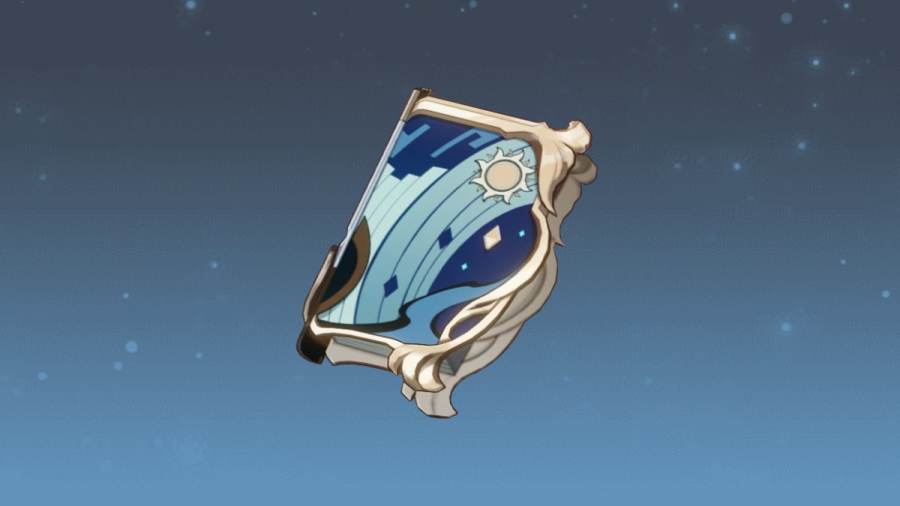 The Widsith is a Genshin Impact four-star catalyst that has been a staple since the game's release. Despite its age, it continues to be one of the most useful weapons that can be utilized by nearly all catalyst users due to its versatile passive. If you're not sure what weapon to use, The Widsith is usually a decent option, so it's worth Ascending if you happen to pull for it.

How to get The Widsith in Genshin Impact

The Widsith is a standard banner weapon, which means you can pull for it on the Wanderlust Invocation and all limited character and weapon banners. However, it's sometimes on rate-up in the Epitome Invocation banner, which you can pull on using Primogems and Intertwined Fates. Being a four-star weapon, you can't chart an Epitomized Path for The Widsith. Obtaining it comes down to pure luck.

Related: Light of Foliar Incision – How to get, Ascension, stats, and who can use it in Genshin Impact

Below are all the Ascension materials necessary for The Widsith. They can be farmed from the following:

Who can use The Widsith in Genshin Impact

The Widsith is a very useful and versatile weapon as it offers three different buffs, albeit at random. This makes the catalyst useable for all kinds of characters, whether DPS units or supports. Even if you upgrade to a better weapon, there's always another catalyst user who can use The Widsith, so it's definitely worth Ascending and Refining. Do keep in mind that to take advantage of the buff, you need to swap characters when Debut is on cooldown.

Characters who can use The Widsith include:

For more four-star weapon guides, check out Rainslasher – How to get, Ascension, stats, and who can use it in Genshin Impact here on Pro Game Guides.

The Widsith – How to get, Ascension, stats, and who can use it in Genshin Impact