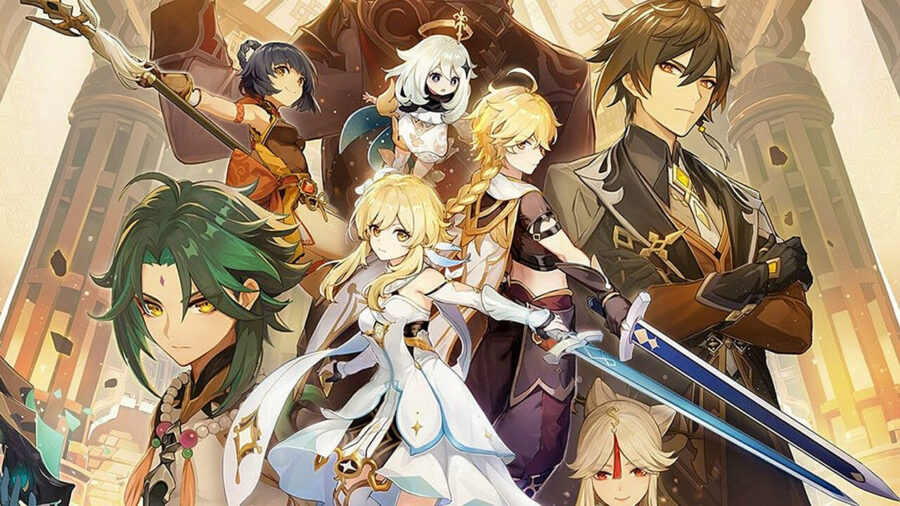 Finding the final ruin in Genshin Impact's Treasure Lost, Treasure Found world quest can be tricky, since its exact location isn't marked on the map. We've got you covered so you can advance in your gameplay and obtain some sweet rewards!

Where to Find the Final Ruin in Genshin Impact

Trigger the Treasure Lost, Treasure Found questline by talking to Soraya, a researcher interested in Liyue's history and adepti. You can find Soraya wandering the ruins in Guili Plains, just off of the main path.

You'll need to interact with five stone tablets scattered around the ruins. There are plenty of enemies patrolling the area, especially Treasure Hoarders, so make sure you're ready to fight while you explore. The five tablet locations are marked on the map below. Talk to Soraya again so she can read the transcriptions, then search for two more stone tablets (their locations will be marked on the map). Return to Soraya once you've located these inscriptions. You'll earn 30 primogems and an Exile's Circlet (a Four-Star artifact) for completing Part One of this quest. 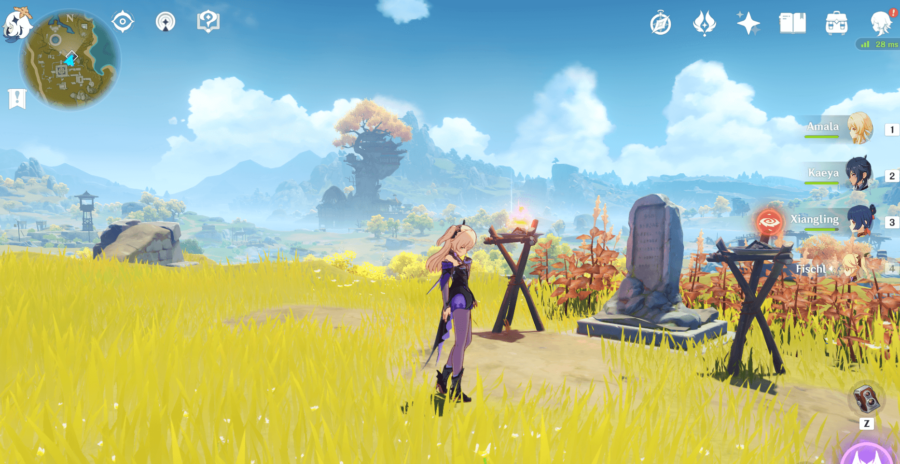 Speak with Soraya (she is now stationed by the Teleport Waypoint at Wangshu Inn). You'll be prompted to enter the ruins and search for a "strange jade plate," of which there are four total. The locations of these jade plates have been highlighted below. 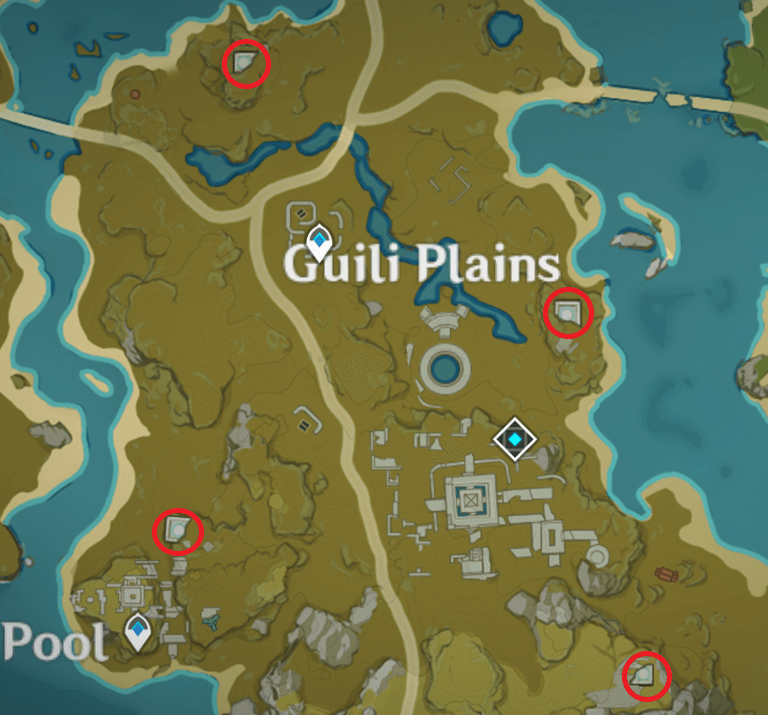 Afterwards, you'll be instructed to "find the final ruin." The final ruin is located in the circular pool within Guili Plains, in the center of the four jade plates. Activating the mechanism here will spark three Ruin Guards into action, so come prepared for combat.

Once you've defeated these enemies, activate the mechanism again to open the ruin. Inside, you'll find one Luxurious Chest and two Precious Chests. Interact with Soraya once last time to complete Treasure Lost, Treasure Found and claim even more rewards, including 50 primogems, a Liyue Shrines of Depth key, and the "Interview with a Bygone God" achievement.

Check out our article Genshin Impact 1.5 Leaks, New Characters, Release Date to see all the upcoming content being added to the game. Stay up to date with upcoming banners and, of course, free Genshin Impact codes!