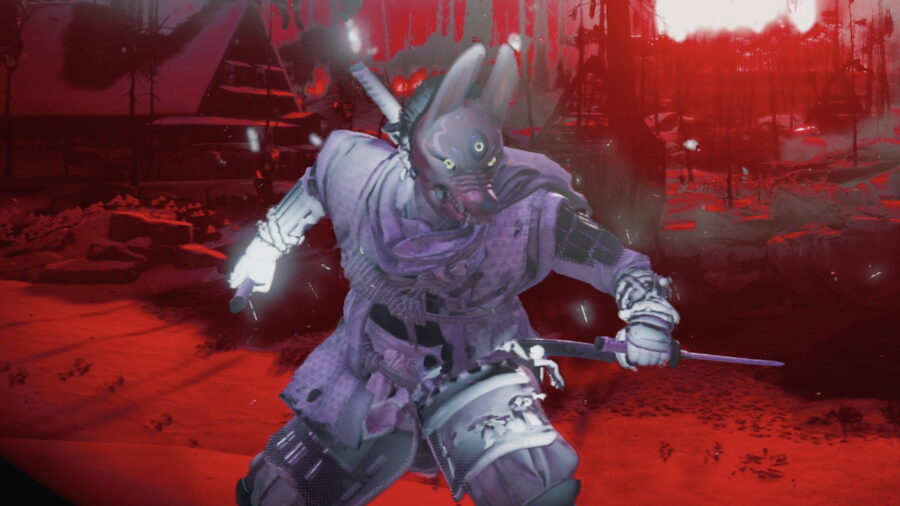 How to earn Essence

Essence is a vital resource earned just by playing Ghost of Tsushima: Legends. When playing, you can complete daily and weekly challenges, and by doing so will earn you Essence. Even playing single-player can earn you Essence from completing the Story missions.

Now, Essence is used in practically everything important on Ghost of Tsushima: Legends, from learning new techniques, unlocking a new class to play, and reforging your gear! As we said, Essence is incredibly vital.

You will need a lot of Essence to upgrade one class, let alone to upgrade all four. It's best to focus on just the one class at first; then, you can keep earning Essence by completing the replaying missions on a higher difficulty while getting better rewards!

How to learn Techniques and perks?

Once you've earned some Essence if you go to the Character menu and select the class you want to upgrade by hitting left or right on the D-pad. Then press D-pad down to get Techniques. The Gold circles are your class abilities; two of these should already be unlocked. Underneath are white diamonds, if the diamonds are lit up you can purchase them, as long as they haven't got a padlock symbol on them. To unlock these other perks, you must rank up the class.

For example, we'll take the Samurai class. His first perk is Defender - Increases Base Health by 25, which is available at Rank 2; this costs 100 Essence to purchase. The next perk unlocks at Rank 3.

The next column of perks to the right start at Rank 7, and these cost 250 Essence to unlock, then the following column these cost 500! So as we said, a lot of Essence is needed to upgrade a class fully!

How to unlock Sakai Horse Armour in the Iki Island DLC in Ghost of Tsushima Directors Cut?

How to unlock Sarugami Armour in the Iki Island DLC in Ghost of Tsushima Directors Cut?

How to learn the new combat ability in the Iki Island DLC in Ghost of Tsushima Directors Cut?

How to complete a Monkey Sanctuary in the Iki Island DLC in Ghost of Tsushima Directors Cut?

How to start the Iki Island DLC in Ghost of Tsushima Directors Cut?