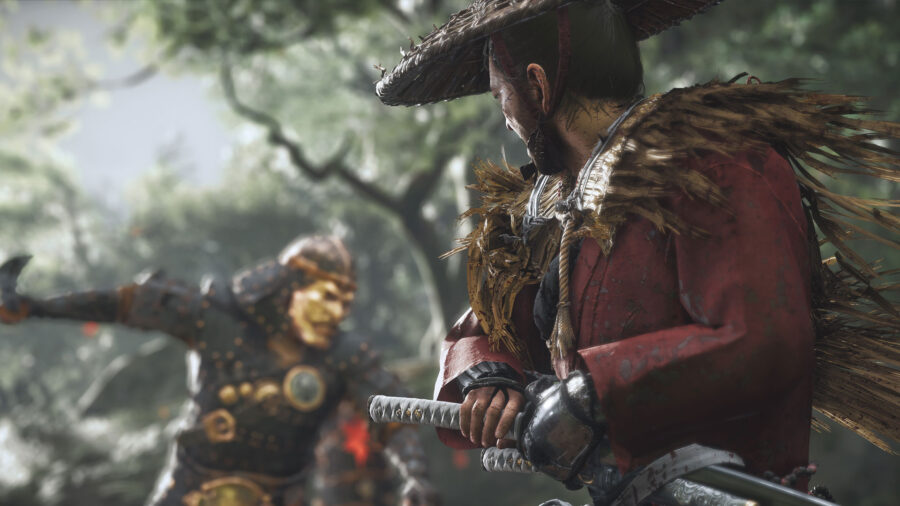 We're always pleasantly surprised when we find out the obvious, something as simple as a job ad can inform millions that their favorite company is working on a new game. In this case, Sucker Punch has revealed they are already hiring for staff to work on a Ghost of Tsushima sequel.

The job ad only mentions the title of the two positions that Sucker Punch is hiring for are a Narrative Director, with a desire to write stories set in feudal Japan, and an Associate Outsource Artist, who has an interest or familiarity with traditional Japanese culture or aesthetic.

It might be entirely possible that the positions available are extra staff members to work on additional DLC or expansion, like the newly released multiplayer mode Ghost of Tsushima: Legends. However, with Legends' release, you would expect they have the staff capacity to handle additional content. Still, we've received no hints that more content was even coming after Legends, and if it is, it should very much be heavily in development by now.

Ghost of Tsushima was a roaring success, so it's no wonder that they would be working on a sequel, and it's without a doubt, many people are extremely excited about it. It even helps that Sucker Punch is working on next-gen enhancements that will be available to play on the PlayStation 5 on day one. Players can expect faster loading times and allowing 60FPS when in-game!

will be playable on PS5 on day one via backward compatibility, and you’ll be able to transfer your save from PS4 to pick up where you left off! Find out more info on the

PS5 owners playing with Game Boost will see an extra option to allow frame rates up to 60FPS, and while loading speeds on the PS4 are already great, just wait until you see them on the PS5!