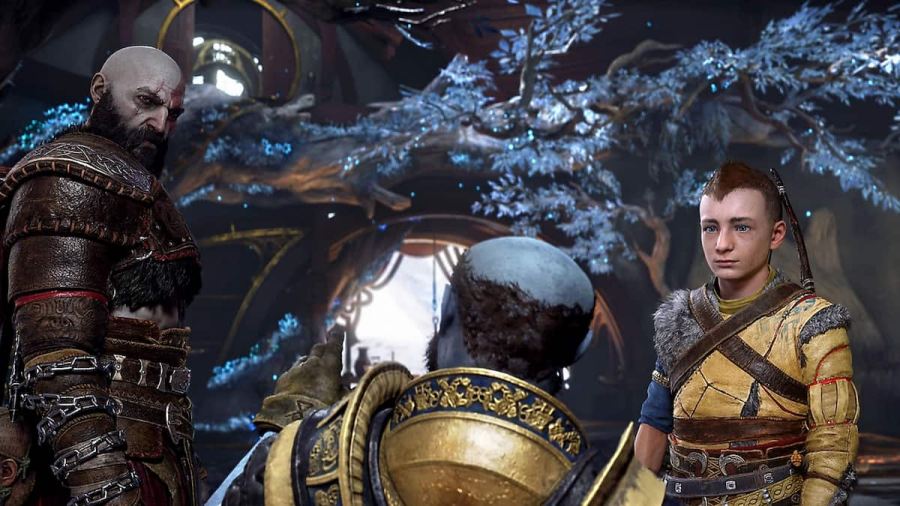 God of War Ragnarök has been one of the most highly anticipated titles launching on PlayStation since the original reboot launched in 2018. Ragnarök takes Kratos and Atreus, now older, on a new journey through the Nine Realms, where eventually they will face the mighty Thor. Ahead of its launch, Santa Monica Studios has revealed various graphic modes for players.

You can choose from nine different graphical modes in God of War Ragnarök. Most of these belong to the PlayStation 5, expectedly, but there are some options to choose from on PlayStation 4.

Those who choose performance will see a reduction in quality but an increase in the gameplay. Choosing quality will have the opposite effect, letting the game's beauty truly show, but possibly at the cost of performance. Here are all the graphical modes in God of War Ragnarök.

Related: Svartalfheim is home to a colorful cast of Dwarves in GoW Ragnarök

For more information on God of War, check out GoW Ragnarök is full of monsters that want to kill you and God of War Ragnarök’s combat and finishers are full of gore and we love it on Pro Game Guides.

All Graphics Modes in God of War: Ragnarök, explained