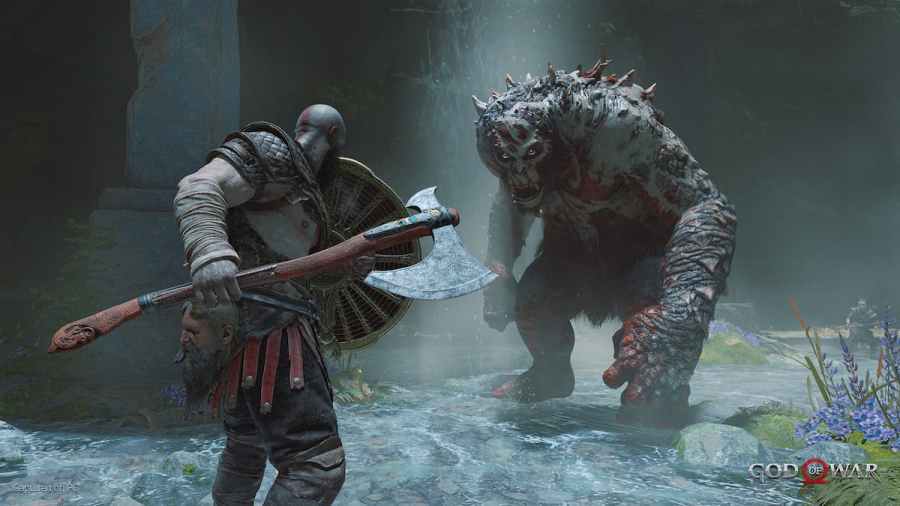 The God of War series has always had brutal, hard-hitting combat, but God of War Ragnarök has elevated this to new heights. The sequel to the reboot features much more flashy and gore-filled combat than any entry in the series.

The PlayStation Twitter states, "Sharpen your blade and your mind. Santa Monica Studio devs discuss #GodofWarRagnarok combat design, like approaching enemies as "combat puzzles." But it turns out that a simple solution to God of War Ragnarök's combat is pummeling your enemies into pieces.

While God of War Ragnarök looks to be an improvement in almost every way, the combat really stands out, both in its style and the diversity of enemies. We can't wait to pilot Kratos and tear through the foes of all Nine Realms.