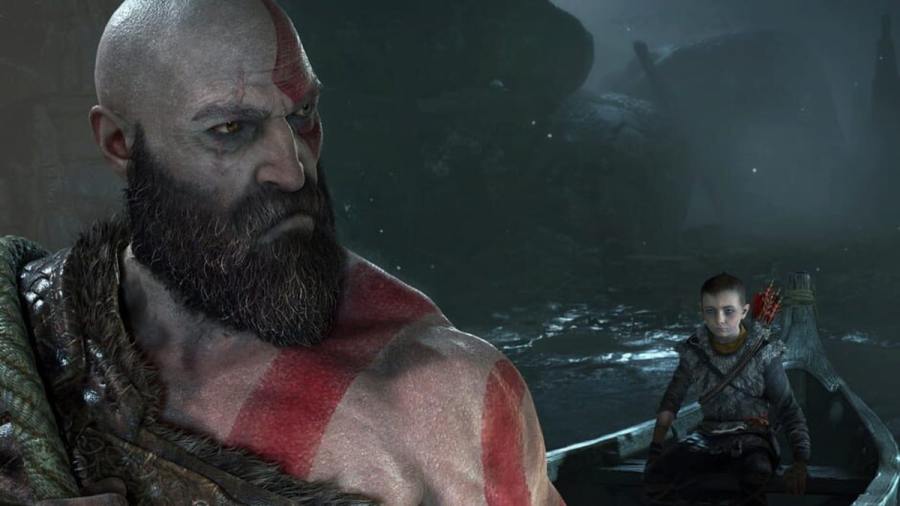 Though it is the first title released in the series since God of War: Ascension, God of War is a masterpiece of story and gameplay. It also marks the first new chapter in the series, departing from its Greek roots. However, while it is a great game, PC players are always looking to tweak their gaming experience with mods. God of War is certainly no exception to this, so here are five of the best God of War mods.

Starting off the list is a mod for God of War that offers modded save points for the game. The creator of this mod, TehRealJoka, created five different modded saves for people to start the game with. Originally, the modded saves were created so players could start the game with no chest or wrist armor, but eventually, the saves were increased and changed to serve other functions, such as armor, stat, and loot tweaks.

In order to use these saves, head to the Ultimate God of War Modded Starter Save Files tab on Nexus Mods to download the save files you wish to use. If you need directions on how to get them working, you can click on the description tab found on the same page.

When starting up God of War, players are greeted with a Playstation video that has nothing to do with the game. This frustrated gamers, with many wishing there was a way to get rid of the video or at least make it only play the first time. Enter Insanity666, who has created a mod to entirely skip the Playstation intro video, making startup much less of a chore.

Related: How to complete Mining Glory in God of War Ragnarok

This bombastically titled mod takes God of War's already stunning visuals and tune some of the game's visual settings past their limits. Specifically, according to RIMBUSTA WONKA the mod will enhance colors, shadows, and tone mapping sharpness, making everything crisper and more vibrant overall. For many gamers, a better-looking game is always a better game, so this mod is a big winner among the God of War community.

The directions for downloading and activating this mod are lumped into the mod's download files as a text document, so heading over to the GOW REGRADE mod page on Nexus Mods will provide you with everything you need.

While most God of War fans love Kratos' redesign as an older, calmer character, others still love the hotheaded younger version of the Ghost of Sparta. Remembering how many looks Kratos has held over the years is about as hard as remembering the order of the God of War games' story, but many fans will remember their favorite Kratos look. To give those fans some love, MrRaven created a mod that allows players to equip several different versions of younger Kratos, each holding its own cosmetic changes or flair:

Related: How to get Hardened Remnants in God of War Ragnarok

Less Fog and No Fog

In some locations within God of War, the fog can become quite the visual burden, especially when you're trying to keep an eye out for items and enemies. Enter DisablePP's Less Fog and No Fog mod, which offers different settings that change the level of fog in the game. Though this is a personal preference kind of mod, it will certainly offer advantages to you in the way of spotting things that would normally be obscured, making it a worthy addition to this list.

The mod is split into two files, with one offering less fog and the other disabling fog entirely. Both are downloaded and activated in the same manner, and directions, along with the files, can be found on the Less Fog and No Fog mod page on Nexus Mods.

Looking for more information on God of War? Take a look at How old is Kratos in every God of War game? and Hardest Bosses in God of War Ragnarok, Ranked from Pro Game Guides!