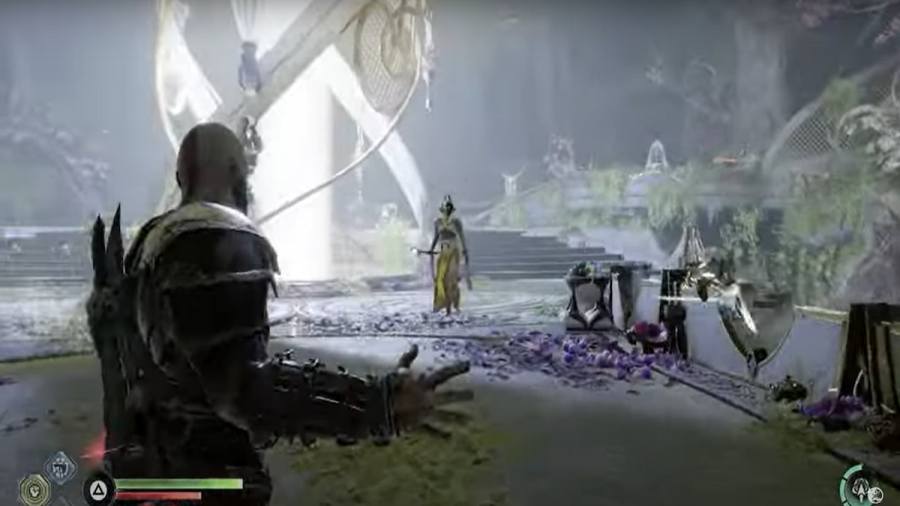 As weird as it is to think about, Kratos actually got buffed in God of War: Ragnarok. He now has two weapons to choose from: the Leviathan and the classic Blades of Chaos. This gives Kratos plenty of options when challenging an enemy. Thankfully, there are plenty of other tricks that Santa Monica Studios gave Kratos to stomp on enemies all over the nine realms.

How can Kratos deal with enemies easier?

One of the most important things players should keep in mind when playing God of War: Ragnarok is movement. Kratos needs to always be moving. Otherwise, he will get attacked from behind, from the side and from unexpected areas. Constant movement will keep players safe from hordes of unseen enemies.

Another huge thing that will make players 100 times better at the game is using the parry. Parrying in God of War: Ragnarok isn't too different from the same mechanic in The Legend of Zelda: Breath of the Wild. In either game, players need to wait for the very second before an attack lands to bring up their shield.

Related: God of War: Ragnarok - What is a Juicy Nokken?

For tough boss battles, it might be worth it to just spend a round analyzing enemy animations. This way, the player will get accustomed to the timings and be able to parry more accurately. Also remember that holding the shield for too long can cause some enemies to simply wack it away, leaving Kratos vulnerable.

Finally, using the right weapon for each job is a big part of God of War: Ragnarok. Kratos will want to use the Blades of Chaos against frost enemies and the Leviathan against fiery enemies. The difference in damage output is quite notable, so make use of both weapons based on the situation.