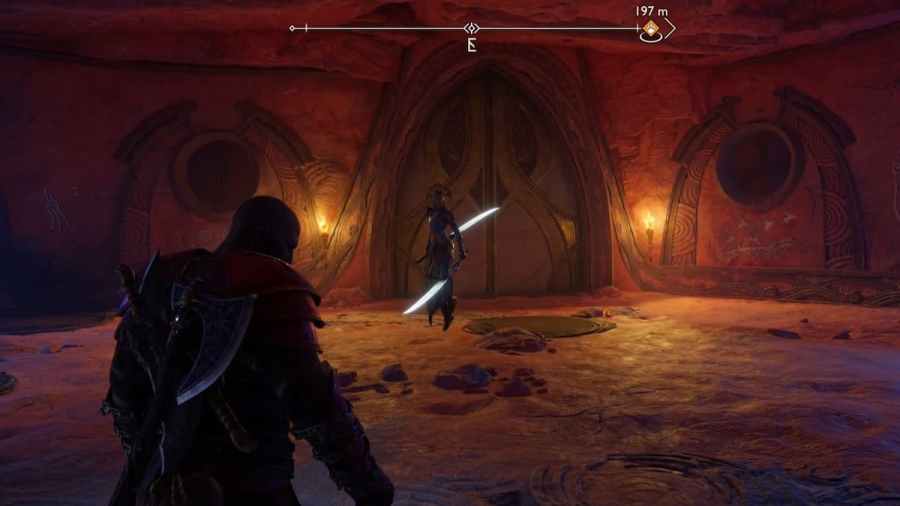 In God of War Ragnarök you'll come across a Favor called The Elven Sanctum. At the end of it, you'll be matched against its guardian, The Maven. Here are some tips for defeating her and returning your loot.

Related: How to defeat Vanadis in God of War Ragnarok

Tips for defeating The Maven in God of War Ragnarök

You won't have as many lifelines available in this fight, so here are some tips to help you get through it.