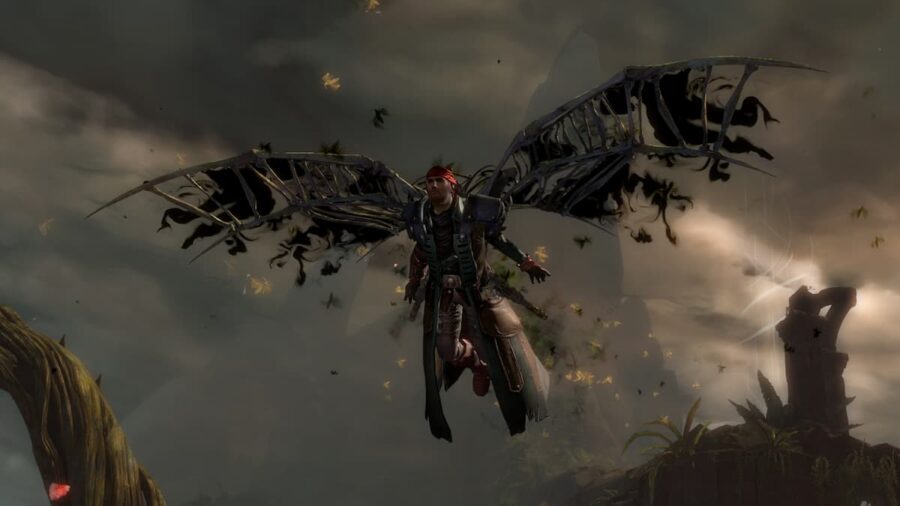 In Guild Wars 2, engineers are technological and alchemical masterminds. Engineers have a second set of skills in their tool belt that provides them with many options for any situation. They use turrets, grenades, elixirs, gadgets, and even their own Engineering Kits to defeat their enemies. This is for you if you don't want to build the best Guardian and would rather work with mechs or grenades. Below, we have the best Engineer builds in the game.

Anyone can use this build, regardless of whether they pay a subscription fee or not. The build is also excellent for players who want to be good overall, but it requires players to have a Grenade Kit.

When you level up, you can select one of these specializations:

If you don't want to just focus on grenades and want to be able to solo the environment, this build is for you. It relies on you having both a mace and a pistol but isn't hard to develop once you know what to do. We recommend this class as a PvE build. While you may not be as strong as a single warrior, you have a mech that can do heavy damage.

It will help if you chose these specializations as you level up:

When an Engineer is a Holosmith, they cannot go wrong. Engineers will find this build to be the best PvP build and the best build for destroying any enemy. This is the class for you if you want to be unstoppable.

As a player advances through levels, they can choose these specializations: