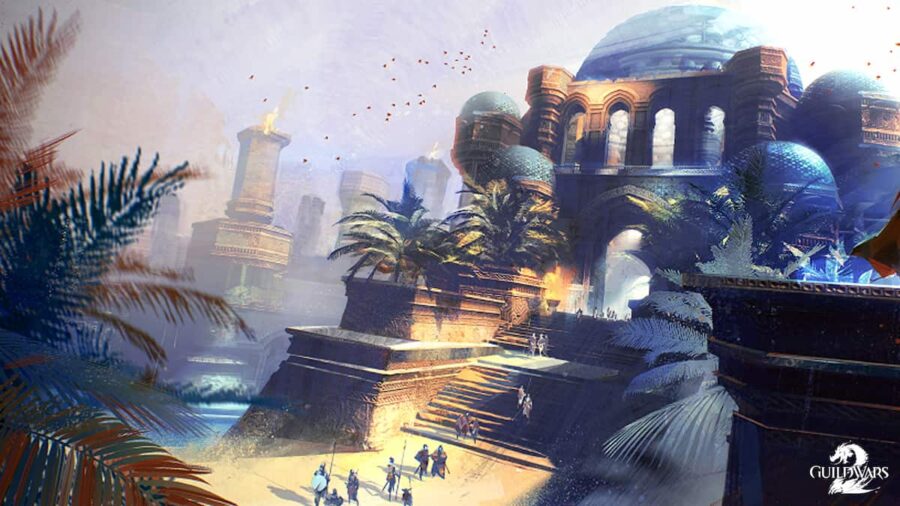 This is a build that anyone can make, regardless of whether they pay a subscription fee or not. This build is also great for players who want to be good overall, but it requires players to have a Greatsword.

You can choose these specializations when you level up:

When you're in PvP, the best kind of support is a healer. The healer is always the most protected because they protect the party. The Support Healer guardian is probably the best one around who can still deal damage:

It will help if you chose these specializations as you level up:

A Dragonhunter build is pretty much indestructible. This is great for both solo and players in a party. You can even use this build in PvP, you just need to make sure that you have a bow and that you have the Dragonhunter specialization.

As a player progresses through levels, they should choose these specializations: