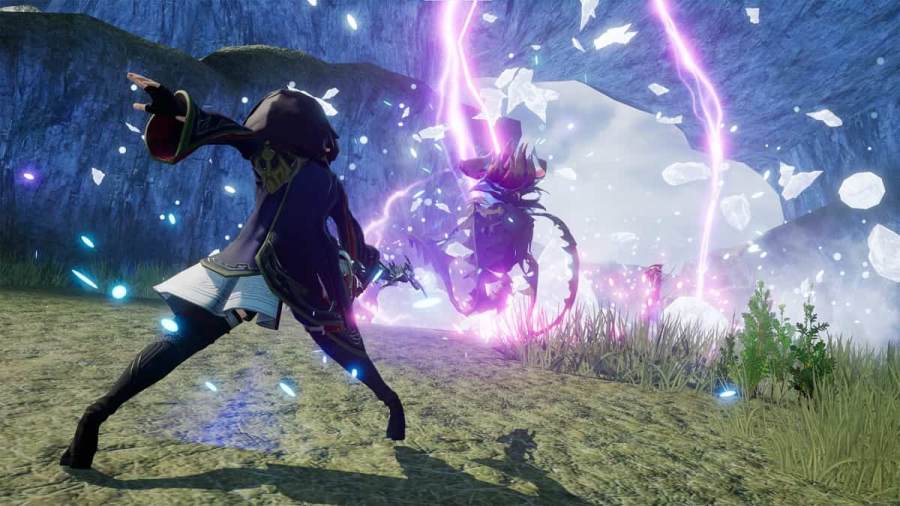 Once you find the dungeon, complete it and then wait until Aria joins your party. However, Aria will not join your party for a while, so you must progress until it happens. Eventually, Aria will join your party, and you will need to interact with a dustable wall to get the crafting recipe for making bombs from her.

How to get the Bomb Recipe in Harvestella

To get the recipe for making bombs in Harvestella, players must locate one of the several walls on their farm. Interacting with one of them will later cause Aria to speak to you, resulting in you learning the Bomb crafting recipe.

Related: How to unlock dodge in Harvestella

What are bombs used for in Harvestella?

Bombs in Harvestella are required to destroy the many wall obstacles that block progression or various areas in the game. Players can craft bombs after learning the recipe via the workbench at their homes. Once players have bombs, they can easily destroy walls by walking up and interacting with them. Players can also tell which walls can be destroyed when there is an icon indicator in front of them.

For more on Harvestella, we at Pro Game Guides have you covered with: Harvestella – Quietus Dungeon Location and When To Enter and What do the icons above enemy health bars mean in Harvestella?.

How to unlock Bombs in Harvestella