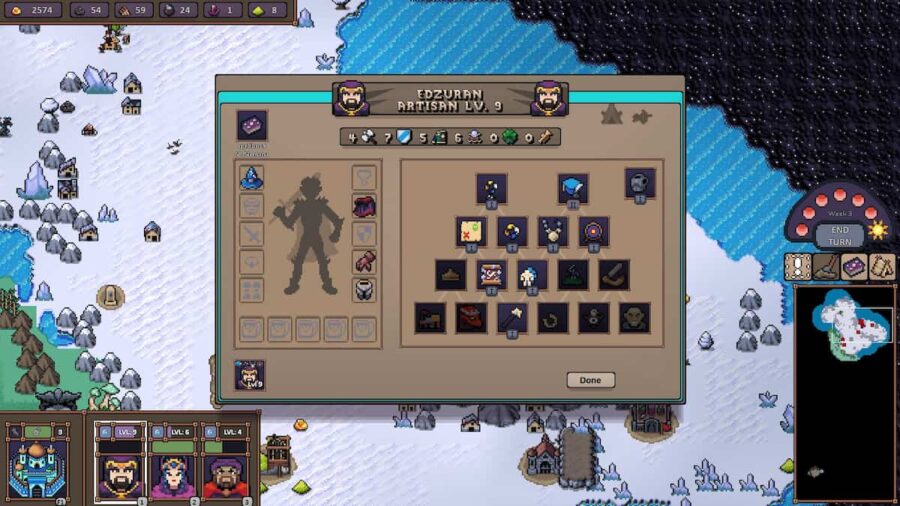 Your hero is the key to Hero's Hour. They act as the commander of your forces and allow you to move your armies across the map. Heroes also participate in battle, which may leave you wondering if your hero can die in Hero's Hour.

Related: Is there multiplayer in Hero’s Hour?

Once you lose a fight, your hero and your army are defeated, and they will appear in your town with next to no troops. Rather than let this happen, avoid fights you don't think you can win and retreat before your army is slain.

Don't let no hero death lead you into conflicts you can't win. While heroes are powerful tools in battle, losing your army could easily set you back or lose the game completely. Make sure to play smartly and avoid letting your army and hero fall.

For more information on gaming, check out Is TUNIC related to the Legend of Zelda? and When will Total War: Warhammer 3 be released on macOS and Linux? on Pro Game Guides.

Can your hero die in Hero’s Hour?