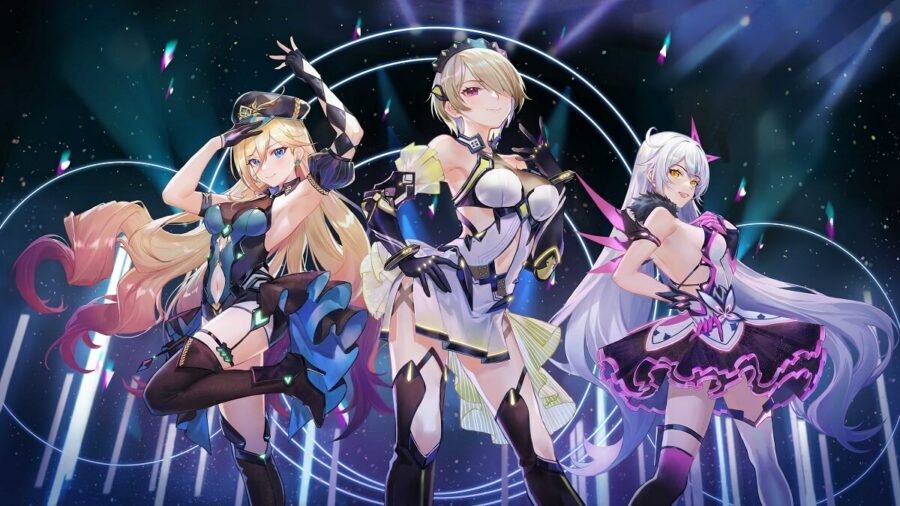 Honkai Impact 3 is the mobile-platform successor of the immensely popular online game Genshin Impact. The two games are closely related and set in the same universe, so players will see many similar elements between them (such as Crystals). Fortunately, the developers provide codes for both games that can be redeemed in the game to instantly grant you stacks of helpful resources!

Codes are often a helpful resource for many players, as they can provide a myriad of resources you might need. Usually, these codes provide something basic like Crystals or Coins. But, there are occasionally codes that reward you with exclusive cosmetics, Asterite, and Trial Cards.

If you find our codes below to be helpful, don't forget to check out some of our hundreds of other codes pages. We have several codes pages for similar mobile games like Mobile Legends: Adventure, Mythic Heroes, and Tales of Grimm. If you're looking to take a break from adventure and instead want to run an adorable restaurant, check out our codes for Animal Restaurant!

How to redeem Honkai Impact 3 codes

To redeem Honkai Impact 3 codes, you must launch the game. In the Captain's Quarters (the main menu), press your Player ID in the top-left corner of the screen to open a new window. Press Account on the right side of the screen. Copy & Paste the codes from our list above into the text box on this page. Then, press the Get button to the right of it.

What are Honkai Impact 3 codes?

Honkai Impact codes are keywords and phrases that can be entered into the game to receive exclusive rewards. They are all temporary and often expire anywhere between a few days and a few weeks after they're initially released. Players can expect codes to expire quickly after an event if they were released during one, and sometimes newer codes expire faster than the older codes. This means codes should be entered as soon as possible if you want to claim the rewards.

Why can't I redeem codes in Honkai Impact 3?

Honkai Impact 3 usually notifies the player with an Exchange Failed message if the codes have expired. If the game doesn't tell you why it's not working, it has most likely been entered incorrectly. Proper capitalization and punctuation are required for the code to work correctly. Because of this, it's best to copy and paste the code directly from our page into the game to avoid typos!

Looking for codes for more fantastic mobile games? Check out our codes list for Harvest Town if you're looking for something casual, or the codes for RAID Shadowlands if you want something more intense!