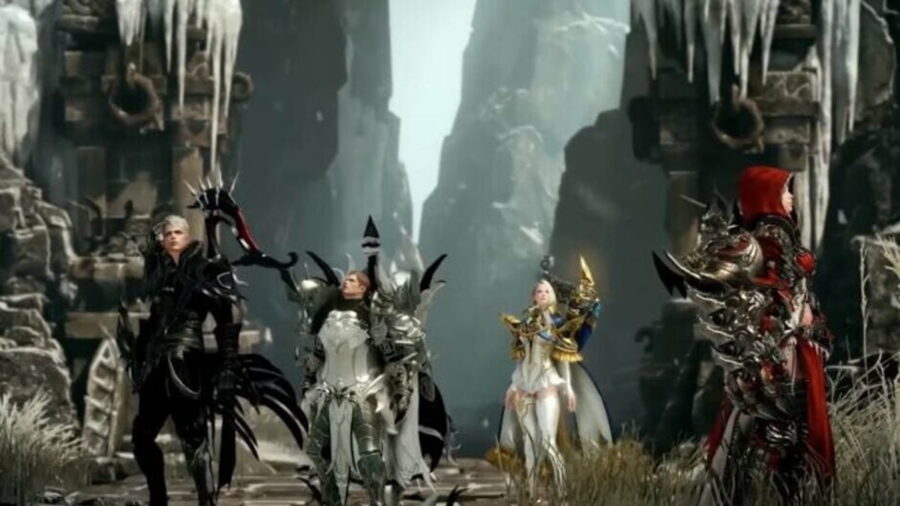 Lullaby Island is one of the many islands that you'll come across as you sail through the oceans of Lost Ark. You'll be able to find this one specifically east of East Luterra in the Singing Sea. A more detailed map is outlined below.

Related: All Mokoko Seed locations in Cave of Sin in Lost Ark

The island has several collectibles and rewards you can obtain for yourself.

For more Lost Ark, check out both All Mokoko Seed locations in Oreha’s Well in Lost Ark and Best hunting spots in Lost Ark only on Pro Game Guides.

Where to find Lullaby Island in Lost Ark