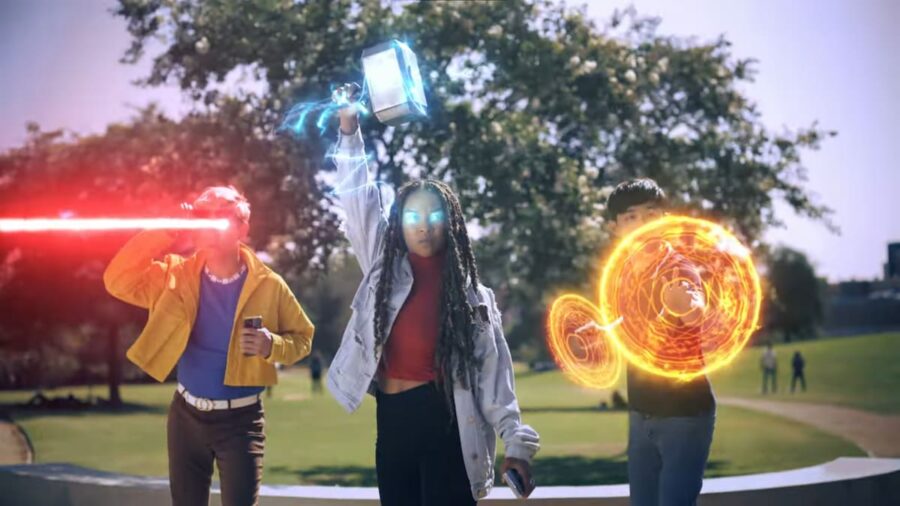 During the first ever Disney and Marvel Showcase on September 9, 2022, famed developer Niantic dropped a trailer for an upcoming mobile title, Marvel World of Heroes. Set to release sometime in 2023 on Android and iOS, there's little known about the game aside from teasing users by showing off powers borrowed from popular characters like Cyclops, Thor, and Doctor Strange. Still, that's enough to get some excitement. So, how does one pre-register for access?

Where to Pre-Register for Marvel World of Heroes

To pre-register, prospective heroes need only head to the official Marvel World of Heroes site and click the Pre-Register button in the top left corner. This will take users to a form to enter their email, date of birth, and country of residence. This will opt them in for information about the upcoming title and access when it becomes available.

At the time of this writing, there is very little information on the upcoming mobile title. Being developed by Niantic, an AR aspect is a given, but will it be a clone of Pokémon GO or something more unique? More importantly, will it make it to launch or be canceled beforehand like so many other Niantic titles? Should it survive to launch, just how long will it stay active? Niantic has been trying to capture lightning in a bottle ever since Pokémon GO but has yet to see that same kind of success. But outside of Harry Potter, there hasn't been an entity this large that was willing to try.

How to Pre-Register for Marvel World of Heroes