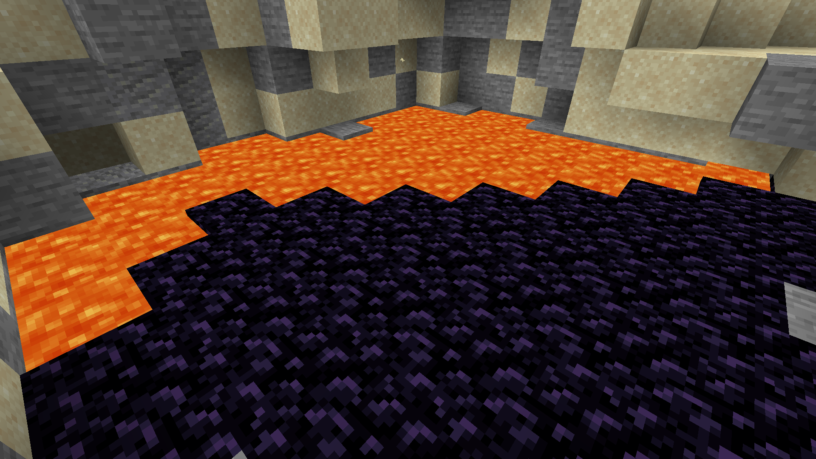 Obsidian can also be found in the giant Obsidian pillars in the End. These pillars can be mined out fully and will be automatically generated again if a player respawns the Ender Dragon.

Once you have obtained your Obsidian and decided where to place your portal, all you need to do is construct a 4x5 rectangle as shown below. 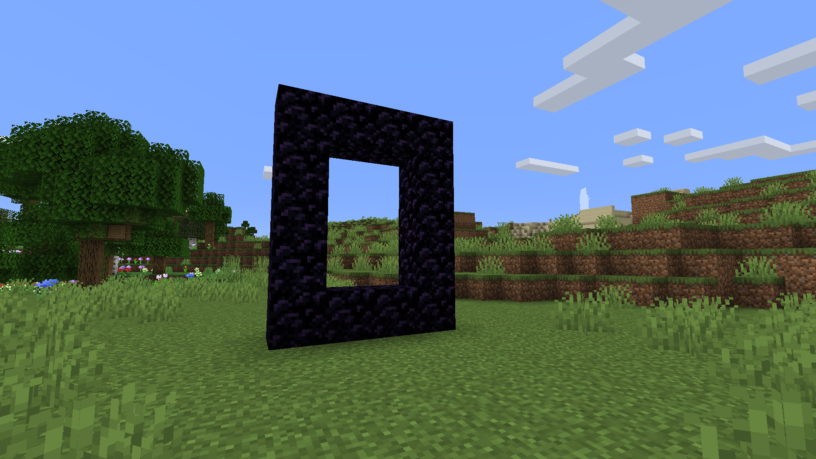 The corner blocks aren't needed for a functioning Nether Portal, however, the portal that spawns in the other dimension when a portal is created will contain the corner blocks.

There are many options for lighting your very own Nether Portal. The easiest options are either to craft a Flint and Steel or a Fire Charge. Using these items on the Obsidian frame will light the portal. 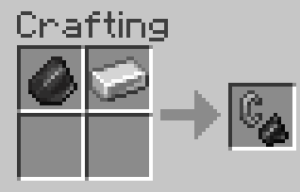 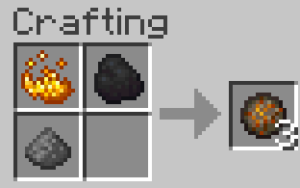 Both of these items can be crafted in the inventory crafting window and do not require a Crafting Table to make. It is also worth noting that if you accidentally break your portal and find yourself stuck in the Nether, all the materials needed for a Fire Charge can be obtained from mobs within the Nether.

Nether Portals can also be lit by the normal spread of fire. It's a bit tricky to get this to work and it may take a while for the portal to catch on fire, but you are able to place flammable blocks like wood in front of the portal and place lava in a position where it can catch the wood on fire.

If you want to light your portal with style, fireballs shot by a Ghast or Blaze will also light a Nether Portal!

How-To Change the Location of Your Nether Portal

When a portal is built in either dimension, a subsequent portal will spawn in the other dimension in an area that roughly matches that location. For example, if you place a portal at (40, 80) in the Overworld, a portal in the Nether will attempt to spawn at (5, 10) since this is an eighth of the same scale. If the surrounding terrain is unsuitable, the game will generate the portal at a nearby location instead.

This information comes in handy if you plan on using multiple Nether Portals in order to traverse the Overworld faster. If you simply wish to change where your portal is, all you need to do is break down the Obsidian frame and build the portal again in the desired location.

Where to Find Axolotls in Minecraft