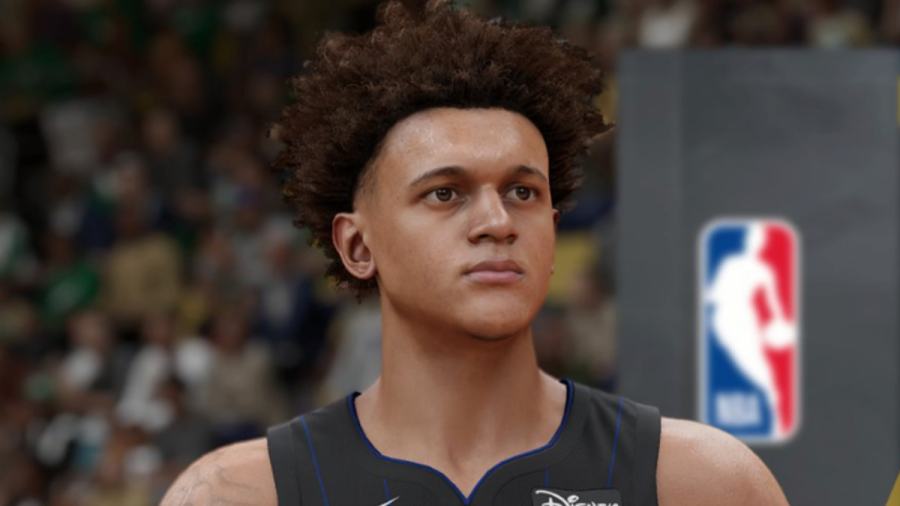 The power forward position in the NBA has changed dramatically in the last couple of years. There are fewer Tim Duncans and more Kevin Durants in the league now. Outside shooting coupled with defense is the most sought-after combination. That is why Victor Wembanyama is guaranteed no. 1 pick in the next NBA draft. Here's how to create one of the best power forward builds in the NBA 2K23.

Most Important Attributes for Power Forward Build in NBA 2K23

Inside Scoring for Power Forward Build

Which NBA team to select for Power Forward Build in MyCareer

Philadelphia 76ers are among the best teams in the NBA but lack consistency in the power forward spot. While Tobias Harris is nominally PF, he's more of a small forward, as his defense and rebounding are not great. With 76ers, you'll essentially move in place of P.J. Tucker to provide defense and shooting consistency.

You know everything about "Miami culture," so you'll fit in nicely as a tough-as-nails power forward. As a modern four, your job is to provide shooting from the outside and play defense. They're short with big guys that can connect from downtown, so you'll be more than welcome to fire away.

The best place for you to start your career as an NBA power forward is Golden State Warriors. Draymond Green may still have gas in the tank for playoffs, but in NBA 2K23, he can't help a lot. That is where you come in to shoot your way to the top, as Kevin Durant did a few seasons ago with them. Work on your 3-point shooting and defense, and you'll have a great career in Golden State.