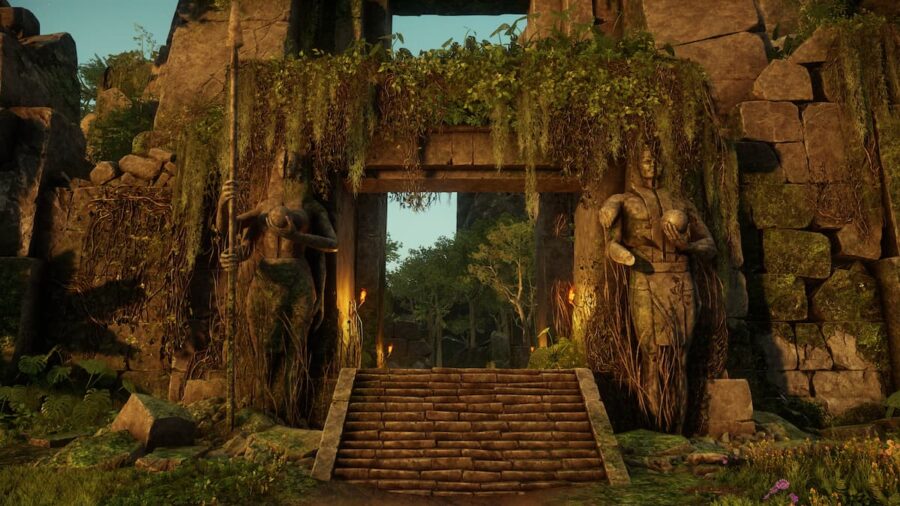 If you are wondering if there is a chance New World will arrive on consoles sometime this year and beyond, the answer is no. In short, New World will only be on PC for the foreseeable future and has been confirmed as a PC-only title by the developers.

That being said, based on this bit of information it's highly unlikely that New World will arrive on consoles such as PlayStation and Xbox.

But if you also own a PC you will still be able to play the game. Along with this, you can even play a beta that will go on from July 20th to August 3rd if you pre-order it.

However, after this beta closes with the end date of August 3rd, all progress made will be wiped, so you might just want to wait for release if you don't want to put too much progress into the beta.