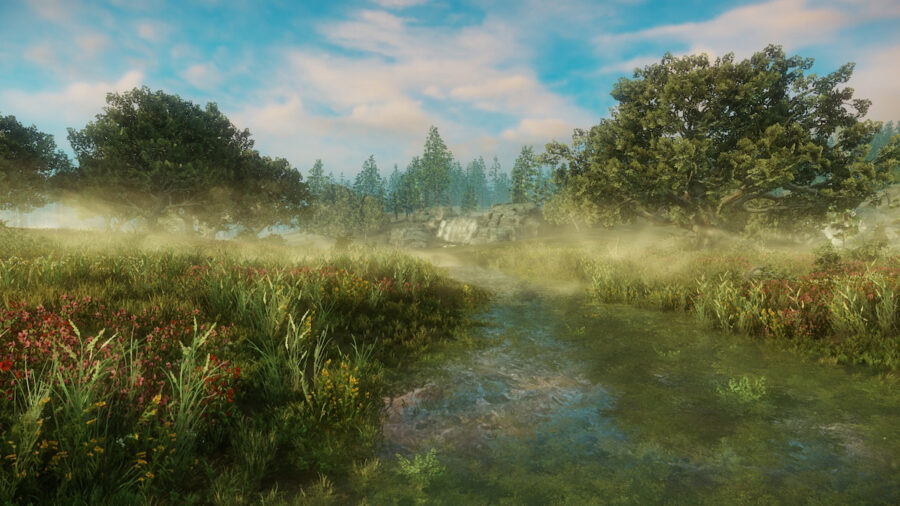 There are only a handful of spots to hunt bears. The best bear location will be the Grayvale in Brightwood. Head there to hunt the most bears. Additionally, you can see in which regions and locations bears spawn in New World below.

Related: Where to find Turkey in New World?

If you need more help finding rabbits or other resources, check out the New World Fans resource map.

Where to find bears in Monarch's Bluff

To find bears in Monarch's Bluff, search in the red boxes on the map below.

Where to find bears in Brightwood

To find bears in Brightwood, search in the red boxes on the map below.

Where to find bears in Weaver's Fen

To find bears in Weaver's Fen, search in the red boxes on the map below.

For more information on New World, check out All Territories in New World and How to get a Free Server Transfer in New World? on Pro Game Guides.

How to get all motes in New World