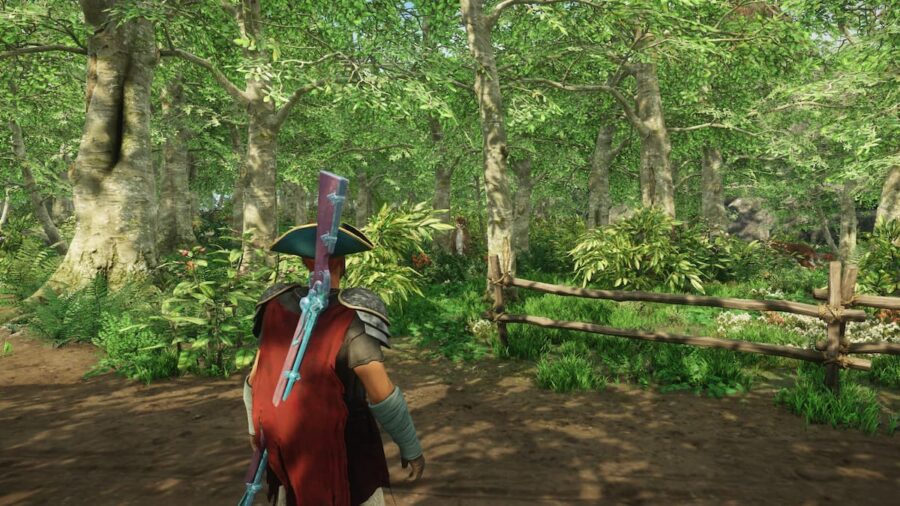 Leopards can be found in large numbers in the southwestern section of Cutlass Keys, particularly in the Balmy Veldt area just south of the territory's fort. They can also be found near the Haunted Isle and Cayo de la Muerte locations in this territory.

To make the most of hunting leopards in these areas, you'll want to be at least level 30 and have a tracking and skinning skill level of at least 55. As these are predators, they will attack you, so be ready to fight. They give a large amount of skinning experience, even in higher levels, and a nice stack of rawhide, which you can use to level up your leatherworking skill.

If you want an even easier time hunting these ferocious felines, level up your tracking and skinning skill to 175. At this point, large predators will appear on the compass at the top of your screen.

Cutlass Keys offers the best areas to find leopards in New World. Beyond hunting these animals, the territory is rich in other resources. There are plenty of boars to skin, plants like hemp to gather, and trees to chop, all of which will improve your various gathering skills.

Need help with tracking down other creatures in New World? Check out our guides on hunting other animals like bears and bison.