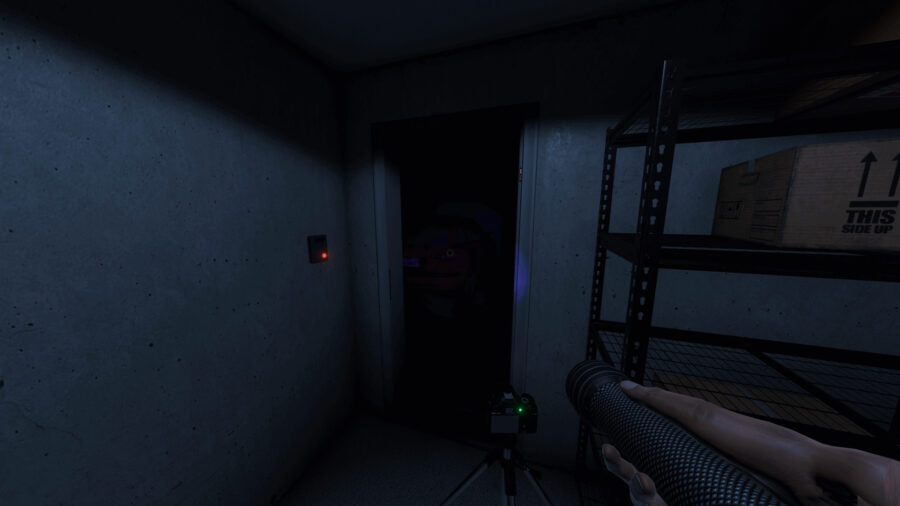 Collecting evidence can be a lengthy process, as you'll have to bring out your Ouija boards, your cameras, thermometers, and a plethora of other equipment. You and your other investigators will slowly find this evidence and come to a sound conclusion as to what ghost type it is. That said, if you are wrong, prepare to die. There are 24 unique ghost types in Phasmophobia, and not a single one acts the same. Each has its own strengths and weaknesses.

With the latest update, Cursed Possessions, a few ghosts have a new ability or a new passive to help you tell them apart, which is better than randomly guessing and hoping for the best with only two pieces of evidence. We've added the new abilities/passives below.

Related: How to identify a Thaye in Phasmophobia - All Evidence and Tips

Related: How to identify a Moroi in Phasmophobia - All Evidence and Tips

All Ghost Types in Phasmophobia – Strengths and Weaknesses