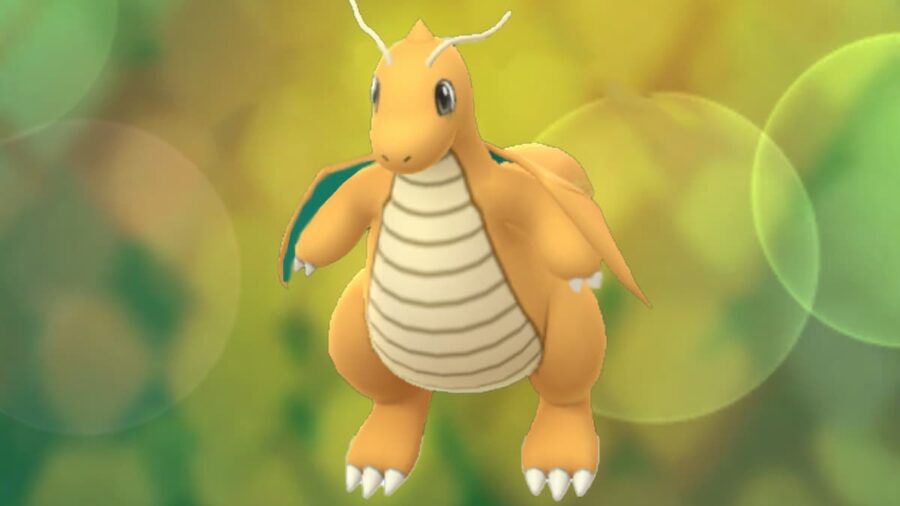 The Pokémon franchise is known for its battle and typing mechanics. There are a plethora of Pokémon types with strengths and weaknesses to keep in mind when taking on a foe. One of the most infamously difficult typings to go up against is Dragon-type. Dragon-type Pokémon are often among the most powerful Pokémon in each game, and that's sure to be true in Pokémon Scarlet and Violet.

Players can use the following charts to inform themselves on how to best use or attack a Dragon-type Pokémon in battle.

Dragon-type Pokémon aren't super-effective when using them against many other typings, but they make up for that by having overwhelmingly powerful attack moves.

Related: What is Pokémon Xenoverse? How to download, new Pokémon, & more!

Using Dragon-type attack moves is super effective against other Dragon Pokémon, but you'll want to avoid them on Steel and Fairy type Pokémon

There aren't very many move types that are good against Dragon-type Pokémon, making these powerful attackers even more difficult to take on. You'll want to avoid using

Interested in Pokémon info and want to read more? Check out How to get free Costumes and Licenses in Pokemon Unite on Pro Game Guides!