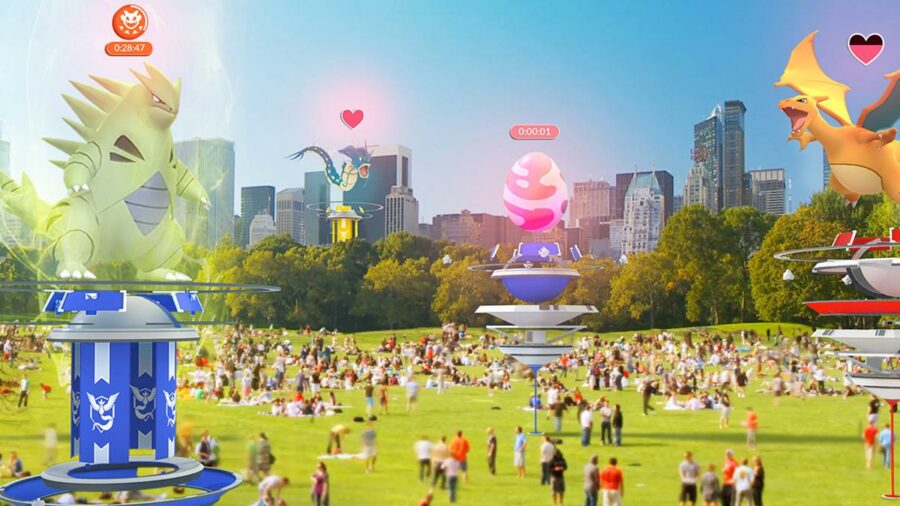 One of the featured Pokémon for the upcoming week's Raid Hour is Cobalion. During the Raid Hour, players worldwide will see an increase in the number of Tier 5 Raids, all of which will host either Terrakion, Virizion, or Cobalion.

Another important thing to know about Cobalion is that they have very strong resistance to Bug, Poison, and Rock attacks, so avoid those at all costs.

Best movesets for Diglett in Dugtrio in Pokémon Go

What is Pokémon Sleep?