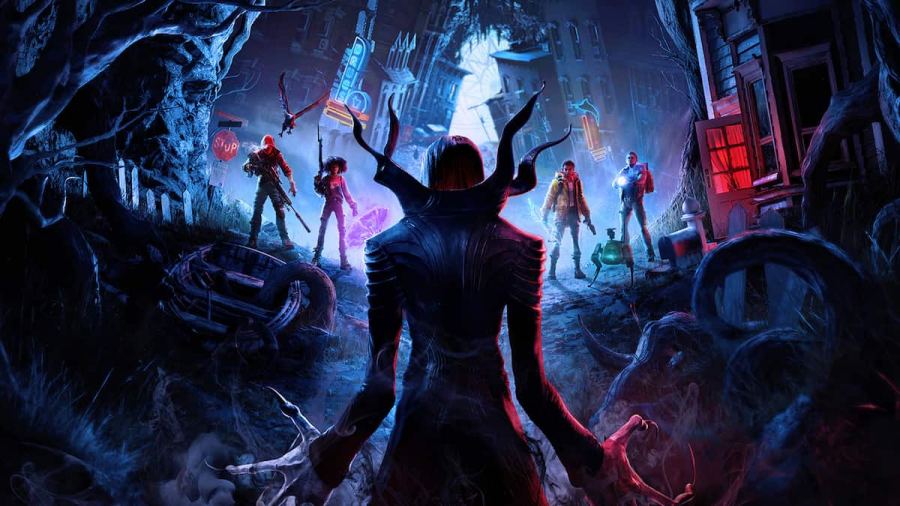 Arkane's Redfall raises the stakes as players to fight the vampire scourge solo or in a group in this dark open world. Embrace your inner vampire hunter and fight evil as you try to liberate the town of Redfall or fall to the blood-sucking overlords.

Arkane and Bethesda gave players a deep dive into Redfall during the Xbox Developer's Direct on January 25, 2023. Here players get an in-depth look at the world of Redfall, the heroes, vampires, and locations they will encounter in the city of Redfall. You can even enter Vampire Nests, changing vampire lairs in an otherworldly place.

There are four heroes to master in Redfall, each with unique abilities, tools, and playstyles. Whether you play solo or with friends, Redfall lets you tackle its vampire-ridden world as you try to bite back against the invading vampires. You can fight vampires head-on or use your skills to set yourself up with a sweet advantage—the choice is yours.

You will need to work together or become a solo specialist if you hope to defeat the vampires of Redfall. While you will face cultists and common vampires, some, such as the Shroud, Angler, Watcher, and more, have unique abilities of their own These deadly vampires act as bosses and will test your ability to survive.