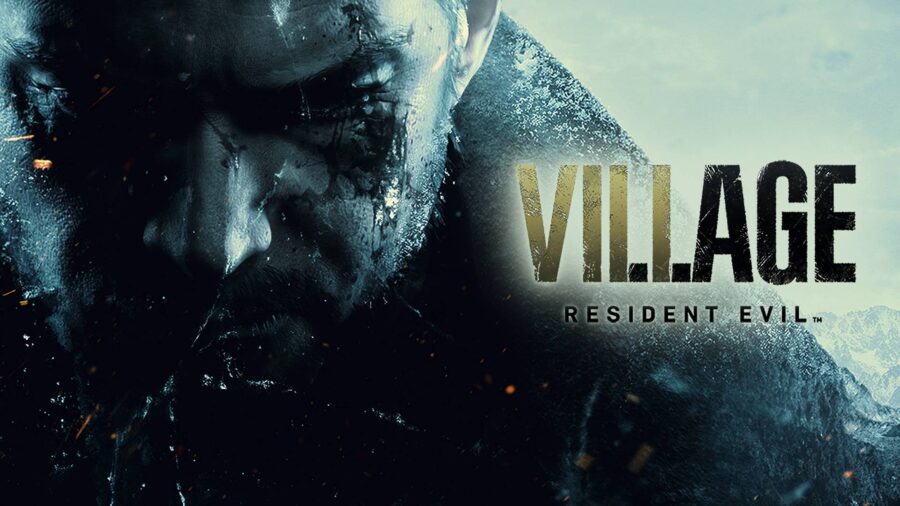 Capcom is "looking into" launching Resident Evil's next installment, Resident Evil: Village, on current generation consoles PlayStation 4 and Xbox One.

Tokyo Game Show is currently in day 2, and producer Tsuyoshi Kanda more or less explained that:

What does this mean? Well, RE8 is currently only being developed for next-generation consoles and the PC, and because of the upgrades in the next-generation, they wouldn't want to downgrade the game massively to run it on the PlayStation 4 and Xbox One.

Never say never though, it's just that their priority is to produce the best possible version of the game for next-generation consoles. Capcom will undoubtedly try to find a compromise that can scale down the game so that Resident Evil fans who don't own the latest hardware can enjoy the latest game.

Resident Evil: Village is set a few years after Resident Evil 7 ends, and hero Ethan is returning, but in a more open-world setting featuring swamps that bear a very akin resemblance to Resident Evil 4's setting with monster-infested villages and castles. Ethan is not the only friendly appearance throughout the game, as hero Chris Redfield returns!

The changes throughout the Resident Evil series have been very apparent, especially with the shift on perspective with going first-person. With Resident Evil Village on its way, what more can we expect to change within the horror series?